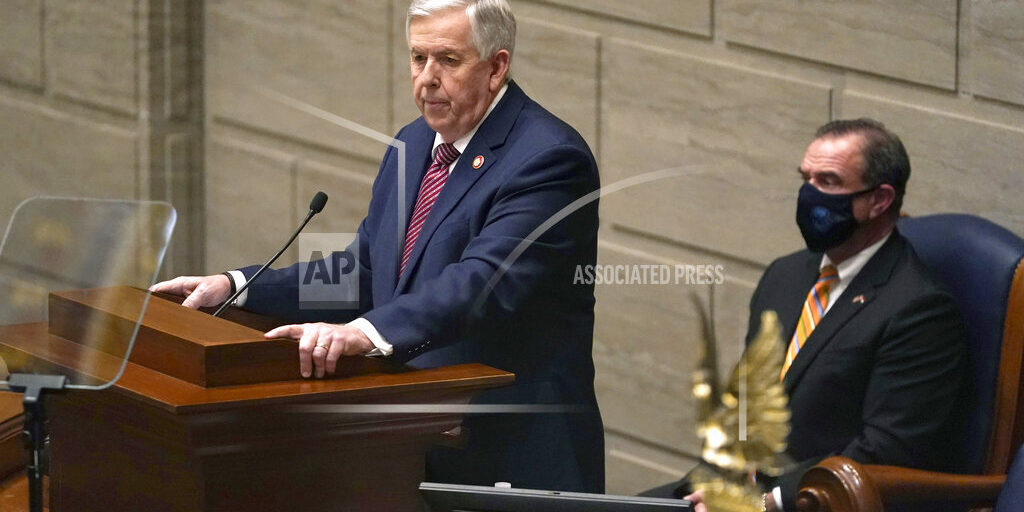 COLUMBIA, Mo. (AP) — Two single mothers are among a group of women suing Missouri for denying them access to Medicaid health care as called for in the state Constitution. The two mothers and a third woman sued Republican Gov. Mike Parson’s administration Thursday. Voters last year amended the Constitution to expand access to the health insurance program to hundreds of thousands more low-income adults, including the three women. But Parson last week dropped plans to expand Medicaid after the Legislature refused to pay for it. The women say they need the health insurance program to get treatment for illnesses including asthma and diabetes.