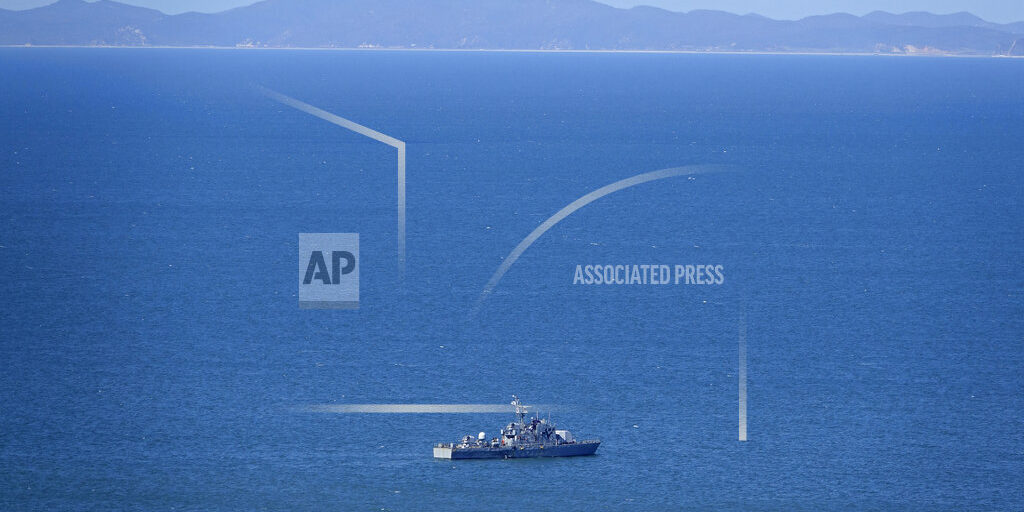 Seoul, South Korea (AP) — South Korea says North Korean leader Kim Jong Un has apologized over the killing of a South Korea official who may have crossed the disputed sea border while trying to defect. It’s extremely unusual for a North Korean leader to apologize to rival South Korea on any issue. South Korea’s presidential office said Kim in his message of apology called the incident “unexpected” and “unfortunate.” South Korea earlier said the man disappeared from a boat monitoring unauthorized fishing. It accused North Korea of fatally shooting him and burning his body in what may have been an anti-virus measure. South Korean officials had condemned the “atrocious act” and pressed for North Korea to punish those responsible.