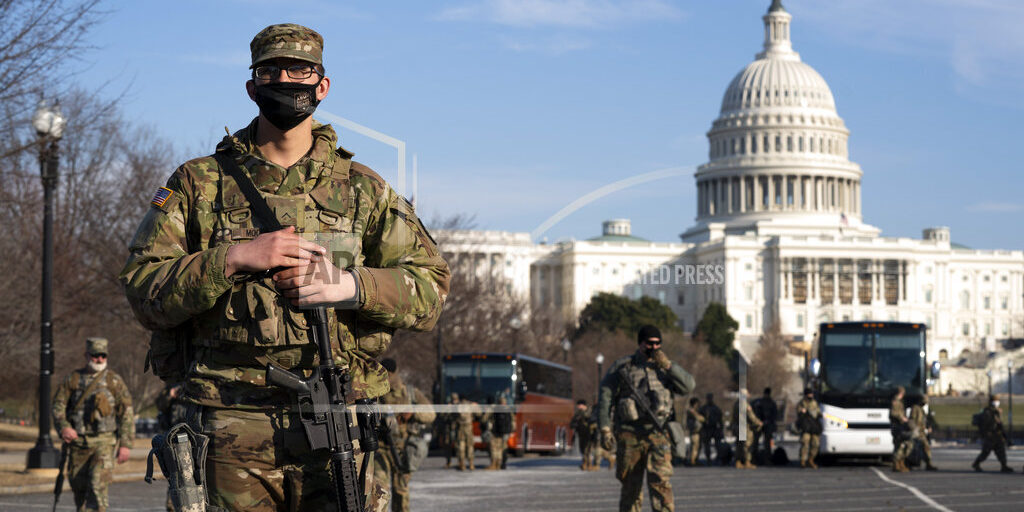 WASHINGTON (AP) — Opening arguments are set to begin in Donald Trump’s impeachment trial. An emotional first day ended Tuesday with the Senate voting to hear the case for convicting the former president of inciting the riot at the U.S. Capitol. On Wednesday, House Democrats prosecuting the case and the former president’s attorneys will lay out their opposing arguments before the senators, who are serving as jurors. The defense lost the vote seeking to halt the trial on constitutional grounds, 56-44. Trump fumed over his lawyers’ performance, and allies were questioning the defense strategy. A highlight of the prosecution case was a video mixing Trump’s remarks with the rioting.