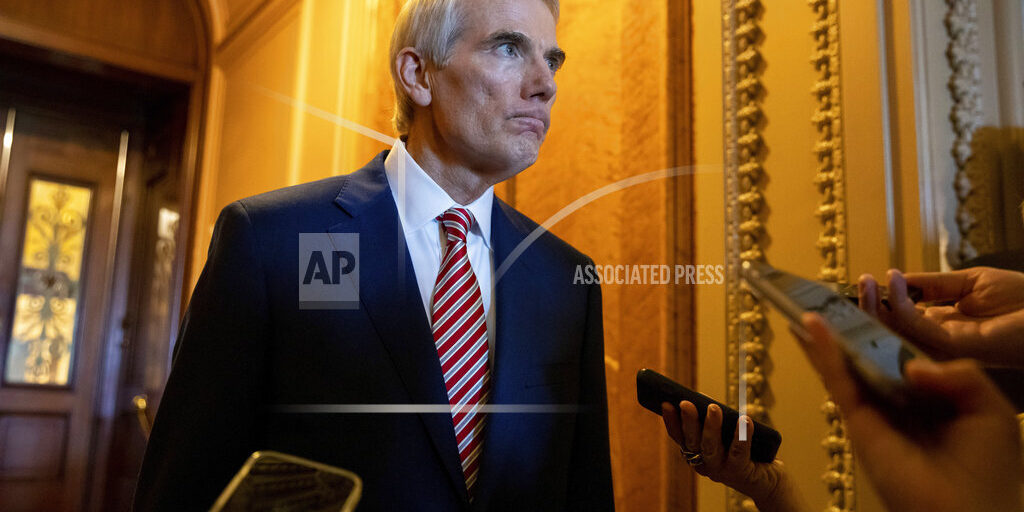 WASHINGTON (AP) — Senators are struggling to wrap up work on the bipartisan infrastructure plan. A late-night session Thursday stalled out as new debates emerged over proposed amendments to the $1 trillion package. A procedural vote was moved to Saturday. Senators have processed nearly two dozen amendments and none has substantially changed the framework of the public works bill. One debate emerged over cryptocurrency tax compliance. The Congressional Budget Office said the overall package would increase deficits by about $256 billion over the next decade. But the bill’s backers say it is a “historic investment” that will lead to economic growth.