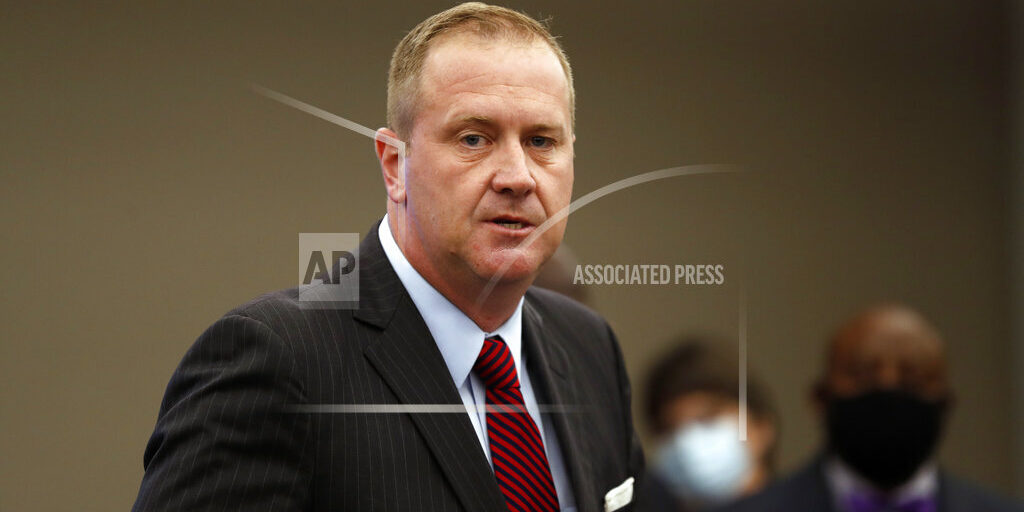 COLUMBIA, Mo. (AP) — A U.S. Senate candidate in Missouri, Republican state Attorney General Eric Schmitt, is flexing the power of his office by filing a slew of lawsuits, including against Democratic cities and schools to stop mask mandates. For state attorneys general hoping to gain greater influence and advance their own political agendas, filing lawsuits has become an increasingly common strategy. For Schmitt, the fight over mask mandates could bolster his support in a crowded Missouri primary for retiring GOP Sen. Roy Blunt’s seat in next year’s midterm elections.