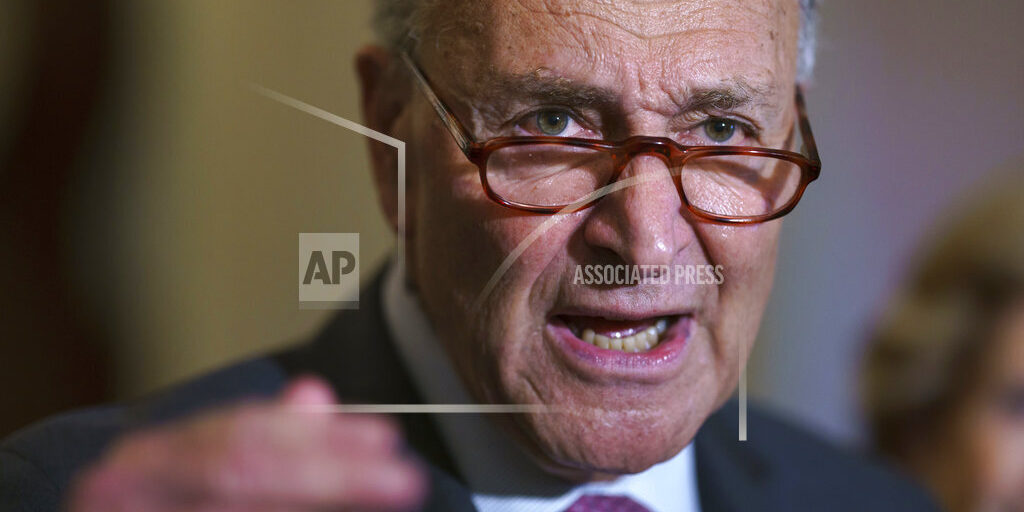 WASHINGTON (AP) — Senate Democrats have taken a major step toward meeting President Joe Biden’s proposals for massive spending on government programs for climate change, health care, family services and more. Lawmakers reached an agreement Tuesday night to pour $3.5 trillion over the next decade into Biden’s proposals. Included is money to expand Medicare coverage for vision, hearing and dental benefits. The hard work of winning over all Democratic factions in Congress remains, and likely Republican opposition looms ahead. On a separate track, Biden is promoting his infrastructure proposals Wednesday afternoon at a bipartisan gathering of governors and mayors at the White House.