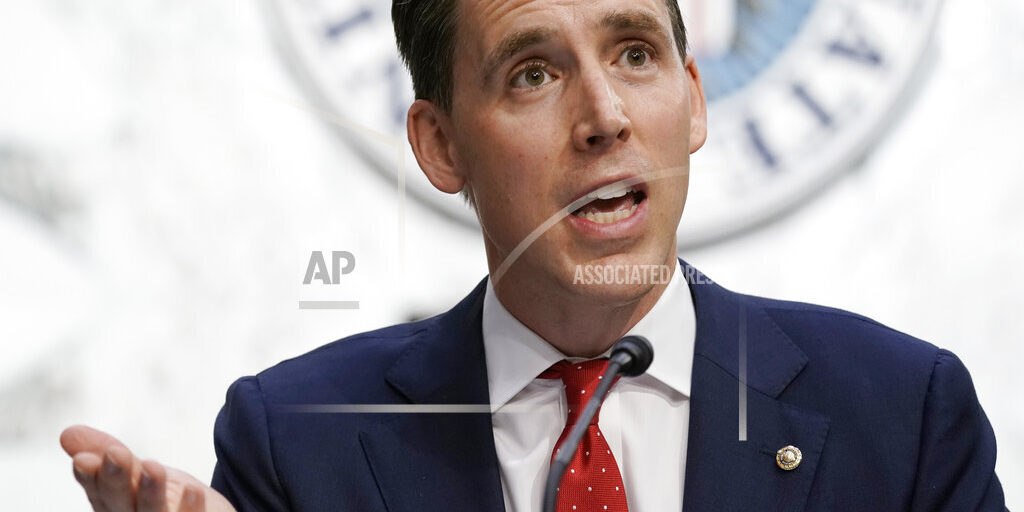 NEW YORK (AP) — Sen. Josh Hawley is working on a book about one of the Missouri Republican’s ongoing targets. Simon & Schuster announced Friday that Hawley’s “The Tyranny of Big Tech” will be released June 21. Hawley has frequently criticized Facebook, Twitter and other social media giants for everything from alleged anti-conservative bias to monopolistic control of the online market. Earlier this week, Hawley attacked Facebook and Twitter for limiting the spread of an unverified political story about Hunter Biden, son of Democratic presidential candidate Joe Biden, that was published by the conservative New York Post.