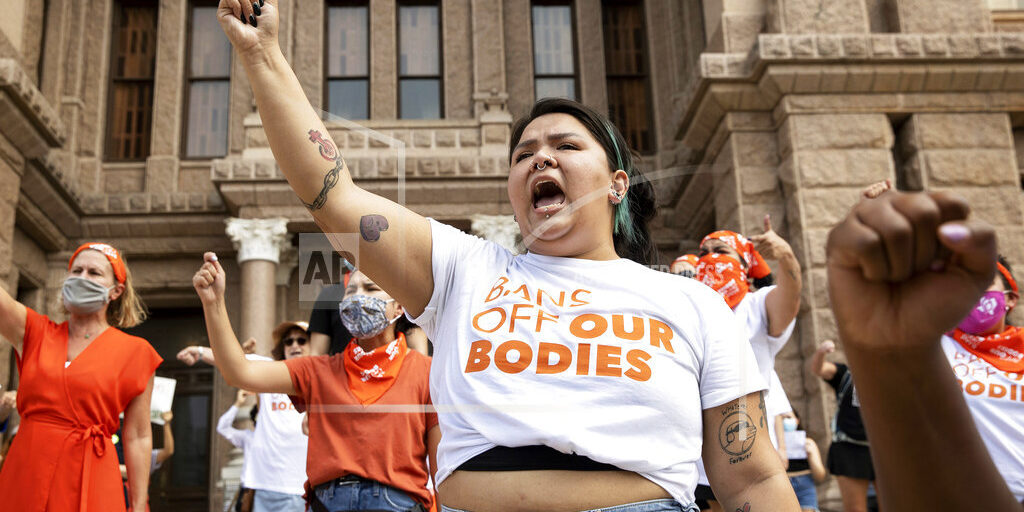 RICHMOND, Va. (AP) — Almost instantly after most abortions were banned in Texas, Democrats were decrying the new law as unconstitutional, an assault on women’s health that must be challenged. But the reaction from many Republicans on the other side hasn’t been nearly as emphatic. Wary of political backlash, a number of GOP candidates and officeholders are minimizing the meaning of the Supreme Court’s Wednesday midnight decision that allowed the bill to take effect. A few are even slamming the court and the law. Polls show a solid majority of Americans favor at least some basic access to abortion.