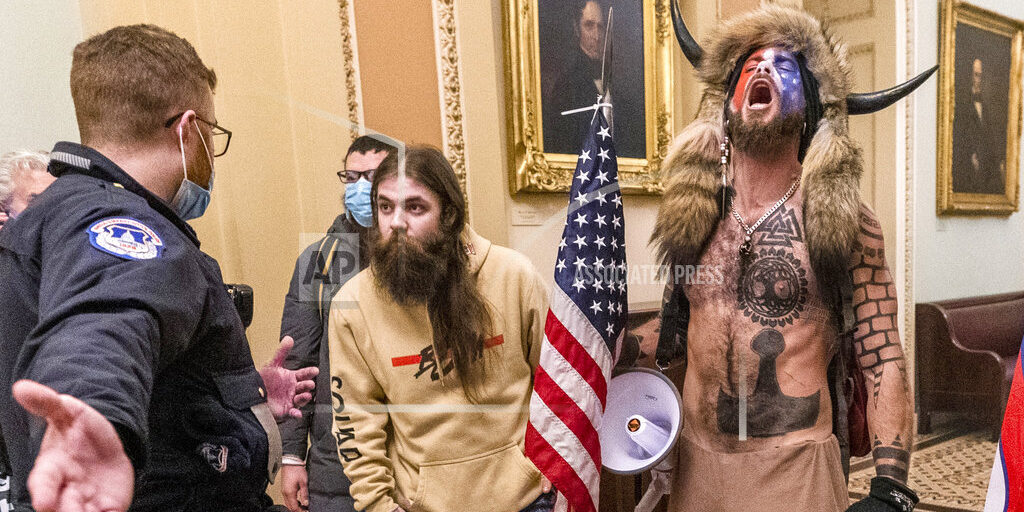 WASHINGTON (AP) — Former security officials are testifying publicly for the first time about the Jan. 6 insurrection at the Capitol, casting blame on the Pentagon, the intelligence community and each other. Congress is hearing from the former security officials about what went wrong when a violent mob laid siege to the Capitol and interrupted the counting of electoral votes. Three of the four testifying Tuesday resigned under pressure immediately after the attack. Capitol Police Chief Steven Sund will described a scene “like nothing” he had seen in his 30 years of policing.

Parson threatens veto of police reform bill over subpoenas
May 11, 2021

New survey of US Jews reveals worries, strengths, divisions
May 11, 2021

Hamas fires rockets at Jerusalem after clashes at mosque
May 10, 2021