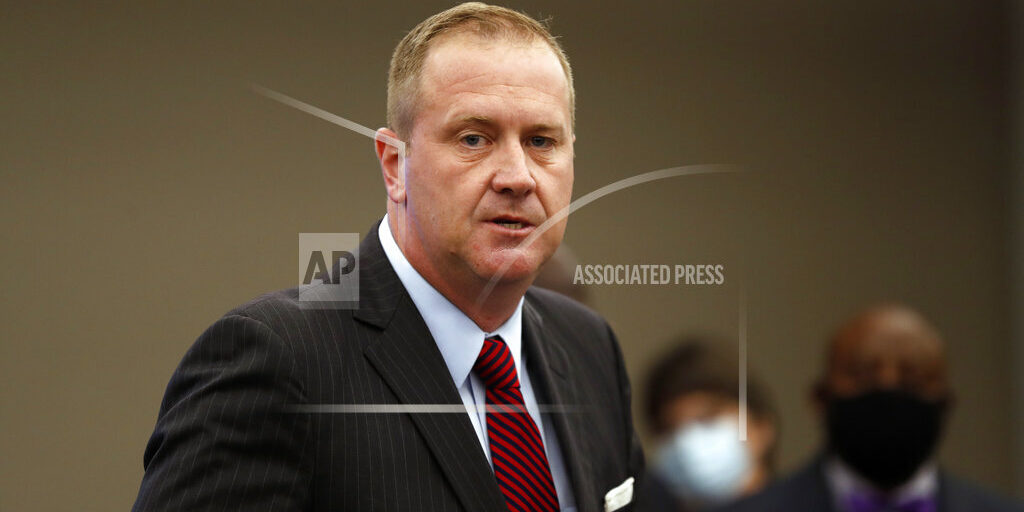 O’FALLON, Mo. (AP) — Republican Missouri Attorney General Eric Schmitt has filed a lawsuit challenging St. Louis County’s COVID-19 restrictions, citing concerns about their impact on religion, education and the freedom of residents. The lawsuit filed Tuesday in St. Louis County Circuit Court names Democratic County Executive Sam Page, the county’s health department and its director, Dr. Faisal Khan. It seeks an injunction to end the restrictions. The lawsuit is the latest of several filed by Schmitt, who announced in March that he will seek the GOP nomination for U.S. Senate in 2022. His spokesman denies any political motivation in this or other lawsuits.