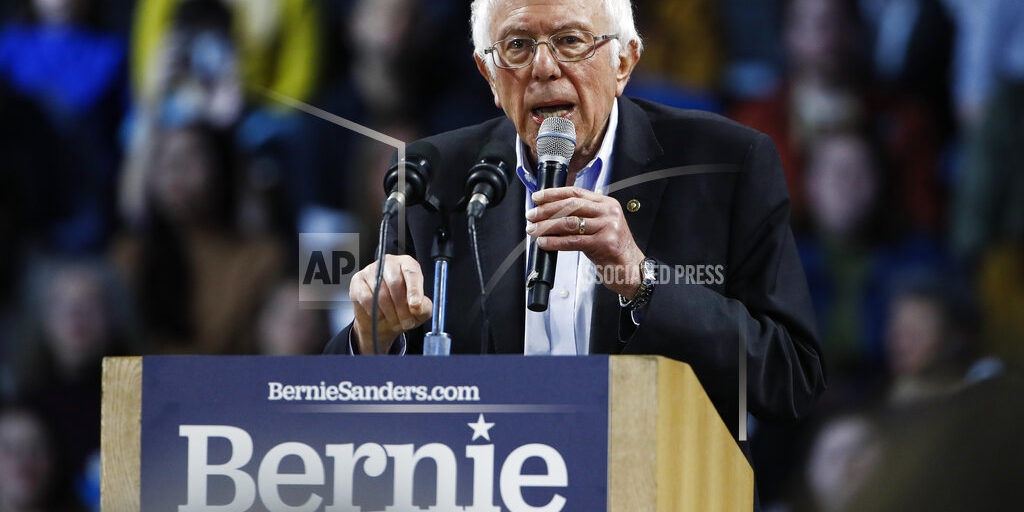 Richmond, VA (AP) — Bernie Sanders doesn’t need to win Virginia to have a successful Super Tuesday, but he probably can’t afford a big loss there, either. The state is a key test for the Vermont senator’s ability to consolidate his position as clear front-runner in the Democratic presidential primary. Virginia is leaning increasingly blue but has long favored moderates over populists. It also could still flip back to President Donald Trump in November, making it one of the few major swing states voting among the 14 casting ballots Tuesday. Weak Virginia results could reinforce fears that Sanders will struggle to win over legions of centrists he’ll likely need against Trump.