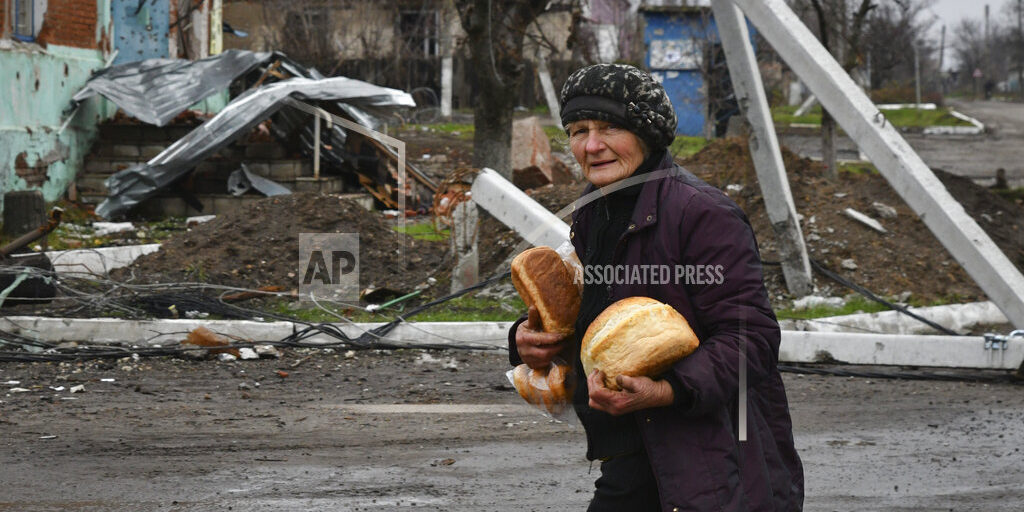 KYIV, Ukraine (AP) — Ukraine’s electricity grid chief is warning of hours-long power outages as Russia zeroed in on Ukraine’s energy infrastructure with renewed artillery and missile attacks. Power supplies have been interrupted to as much as 40% of the population. The Grid operator said Friday that outages could last for several hours with freezing temperatures putting additional pressure on energy networks. Russian forces employed drones, rockets, heavy artillery and warplanes in renewed attacks, killing at least six people. The mayor of Kyiv, however, warned that Ukrainians were only getting more determined to defeat Russian forces after losing heat, power and water in freezing weather.