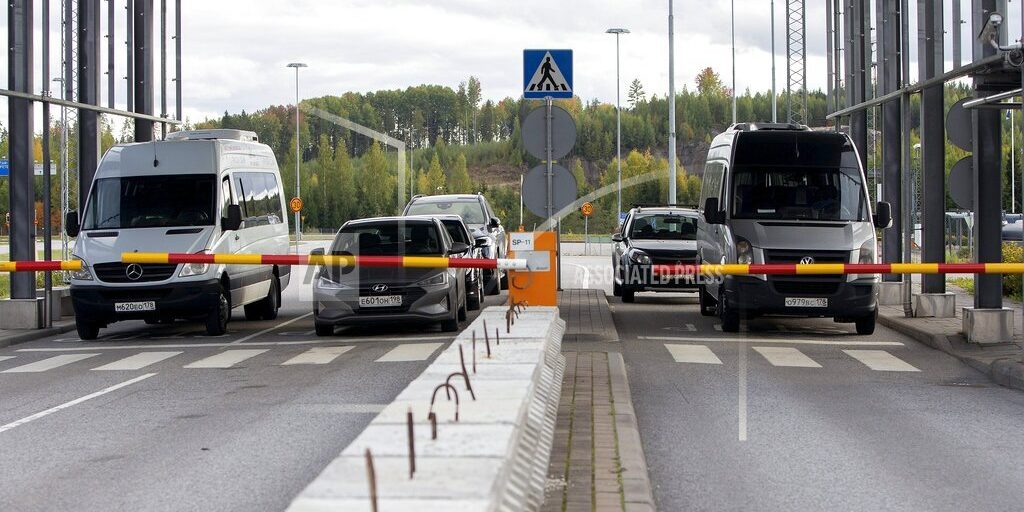 ISTANBUL (AP) — Military-aged men have joined an exodus from Russia on the second full day of a partial military mobilization. They filled planes and caused traffic jams at land borders in desperate bids to avoid being rounded up to fight in Ukraine. A traffic jam of 10 kilometers (6 miles) formed on a road in southern Russia leading to the land border with Georgia. That’s according to Yandex Maps, a Russian online map service. The lines of cars at the border with Kazakhstan were so long that some people abandoned their vehicles and headed to the border on foot. Meanwhile, dozens flights out of Russia carried men to Turkey, Armenia, Azerbaijan, Serbia, among other destinations.