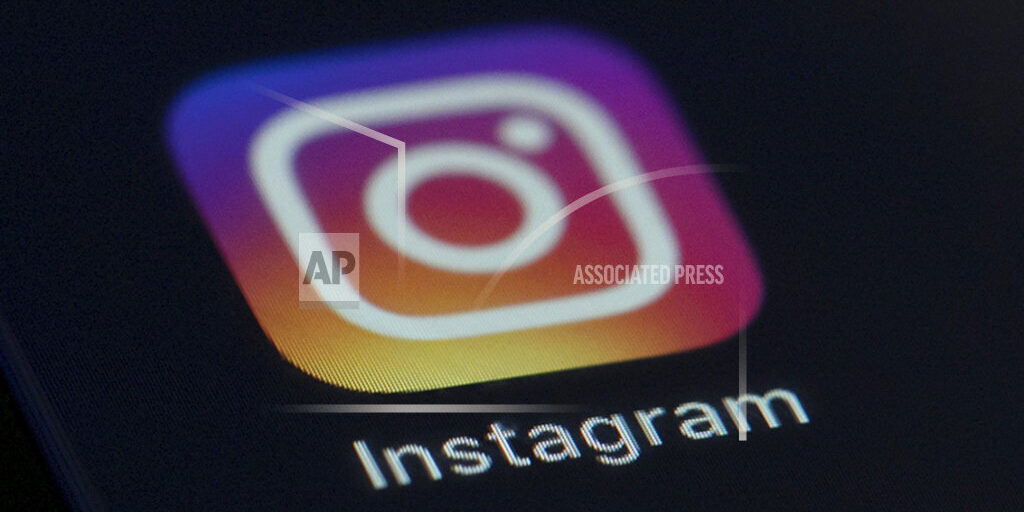 Russian regulators said internet users will be blocked from accessing Instagram because it’s being used to call for violence against Russian soldiers. It’s Moscow’s latest move to restrict the reach of foreign social platforms. The regulator said Friday it’s tightening access to Instagram because the platform is spreading “calls to commit violent acts against Russian citizens, including military personnel.” Facebook parent Meta Platforms, which owns Instagram,, didn’t respond to a request for comment. Roskomnadzor specifically cited a post Thursday by a Meta spokesperson, referring to a statement that Meta had “made allowances for forms of political expression” that would normally violate rules on violent speech.