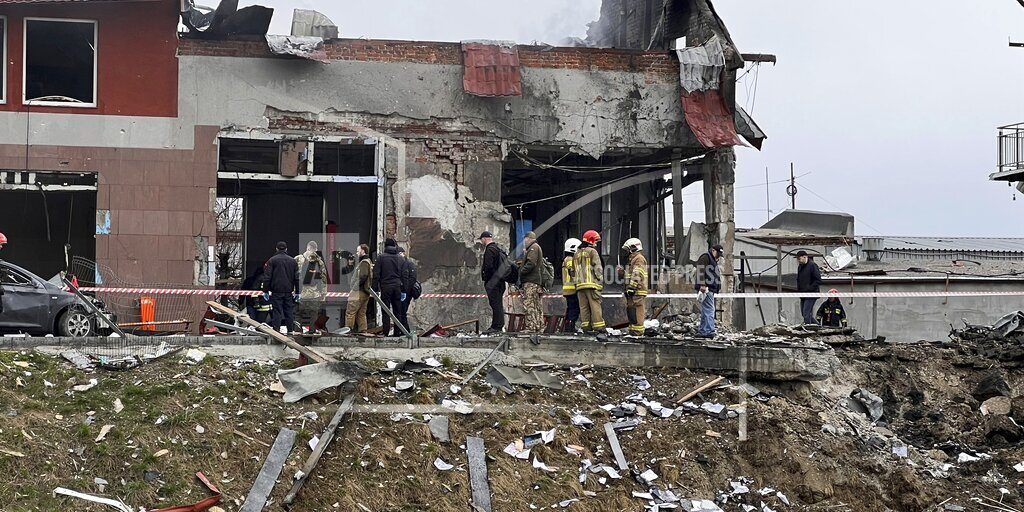 LVIV, Ukraine (AP) — Russian forces launched missile attacks on the western city of Lviv and pounded a multitude of other targets across Ukraine. The attack came as Moscow’s troops stepped up strikes on infrastructure in preparation for an all-out assault on the east. At least seven people were reported killed in Monday’s attack in Lviv. The city has become a safe haven for those fleeing the war in other parts of Ukraine. But to the Kremlin’s increasing anger, it has also become a major conduit for NATO-supplied weapons and for foreign fighters joining the Ukrainian cause.