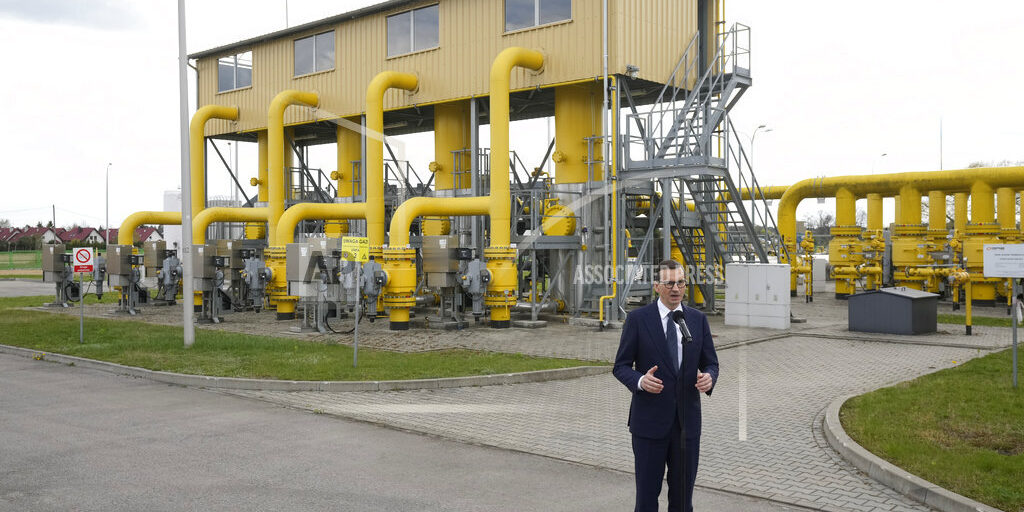 POKROVSK, Ukraine (AP) — Russia has dramatically escalated its standoff with the West over the war in Ukraine, cutting natural gas off to NATO members Poland and Bulgaria and threatening to disconnect even more nations. European leaders decried Wednesday the move as “blackmail.” A day after the United States and other Western allies vowed to speed more and better military supplies to Ukraine, the Kremlin used its most essential export as leverage. The tactic could eventually force targeted nations to ration gas and deal another blow to economies suffering from rising prices. It could also deprive Russia of badly needed income to fund its war effort. Benchmark gas prices in Europe shot up on the news.