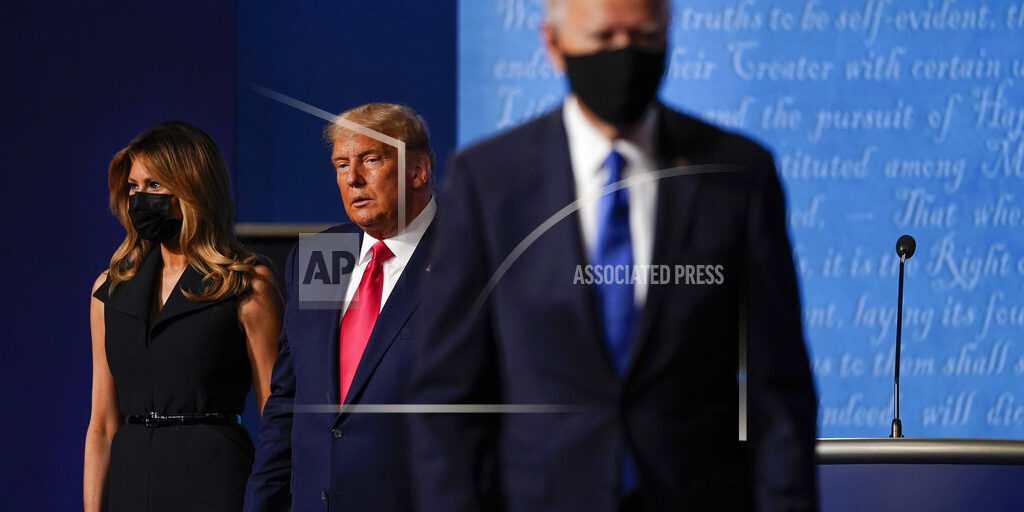 WASHINGTON (AP) — As he was preparing to leave the White House in January 1989, President Ronald Reagan wanted to write a note to his successor, George H.W. Bush. He reached for a pad emblazoned with cartoon turkeys and the phrase “Don’t Let the Turkeys Get You Down.” And he scrawled: “Dear George, You’ll have moments when you’ll want to use this particular stationery. Well, go to it.” Thus began the tradition of outgoing presidents leaving a handwritten message in the Oval Office for their successors. The tradition is in doubt this year, when President Donald Trump has vowed not to attend Joe Biden’s inauguration and has pushed the baseless claim that the election was stolen.