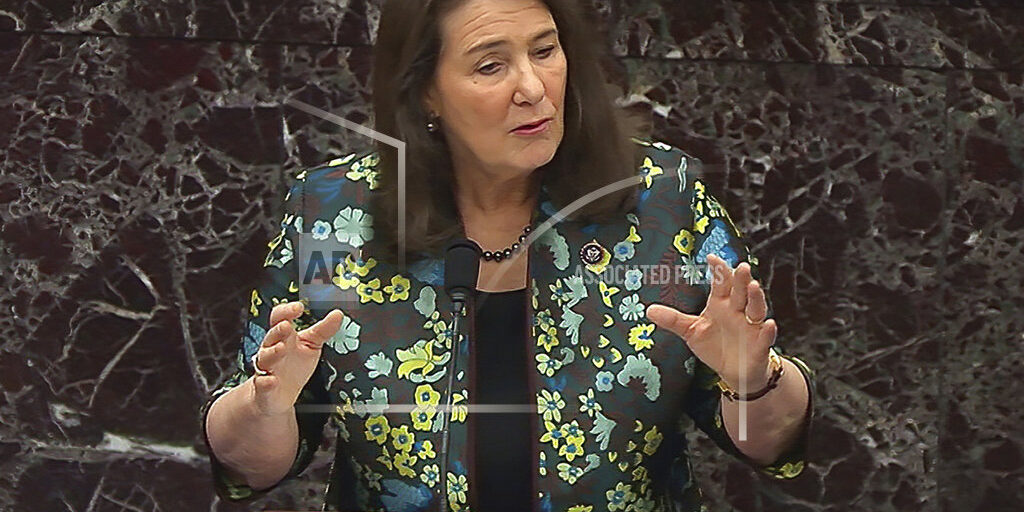 WASHINGTON (AP) — Democratic prosecutors in Donald Trump’s impeachment trial say rioters believed they were are acting on the “president’s orders” to storm the Capitol to undo Joe Biden’s election victory. The House is ready to wrap up opening arguments. Biden says he believes “some minds may be changed” after the previous day’s gripping video of the deadly siege The Democrats are laying out the physical and mental harm caused by the Capitol attack and discussing Trump’s lack of action as it unfolded. Thursday’s session follows the previous day’s raw and visceral video of last month’s deadly insurrection. The Trump legal team gets its chance to make its case Friday and Saturday.