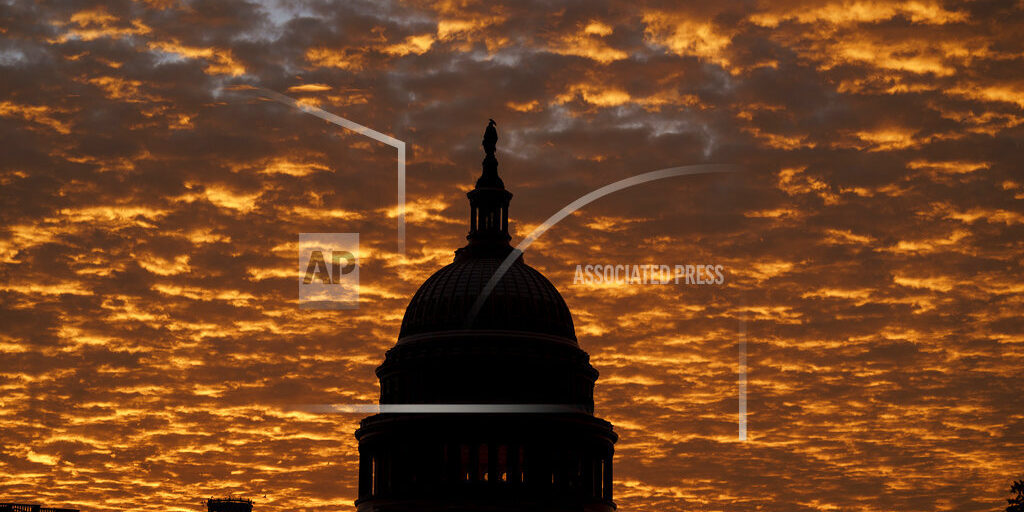 WASHINGTON (AP) — Republican missteps that include intense infighting are threatening the GOP’s path to the Senate majority. Arizona Republican Gov. Doug Ducey dealt his party its latest setback by announcing he would not challenge Democratic Sen. Mark Kelly this fall. But the GOP’s shortcomings extend well beyond Arizona. Republican candidates in virtually every major battleground state are struggling to keep pace with Democratic fundraising. Recruiting failures have hurt Republican hopes in Maryland and New Hampshire. And a surprise plan that would raise taxes is putting Republican candidates on the defensive in states including Wisconsin, Ohio and Florida.