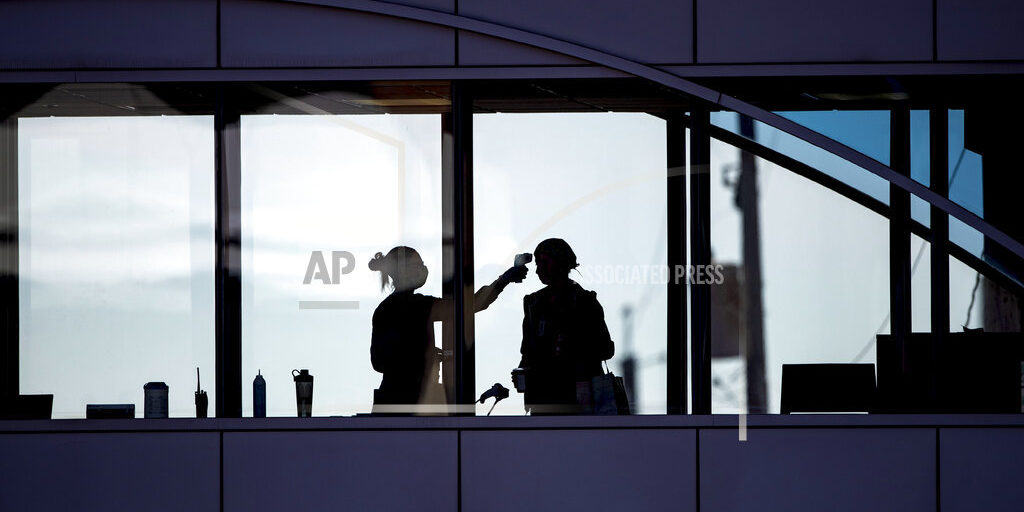 (AP) A flood of new research suggests that far more people have had the new coronavirus without any symptoms. That means the virus may turn out to be much less lethal than originally feared. But it also makes it tough to know who’s contagious because people who don’t feel sick can still spread the bug. New reports of silent infections have come from an aircraft carrier, pregnant women at a New York hospital, several European countries and a county in California. Experts say the numbers can’t be fully trusted because they’re based on flawed testing. But the results suggest that estimates of total infections are way off.