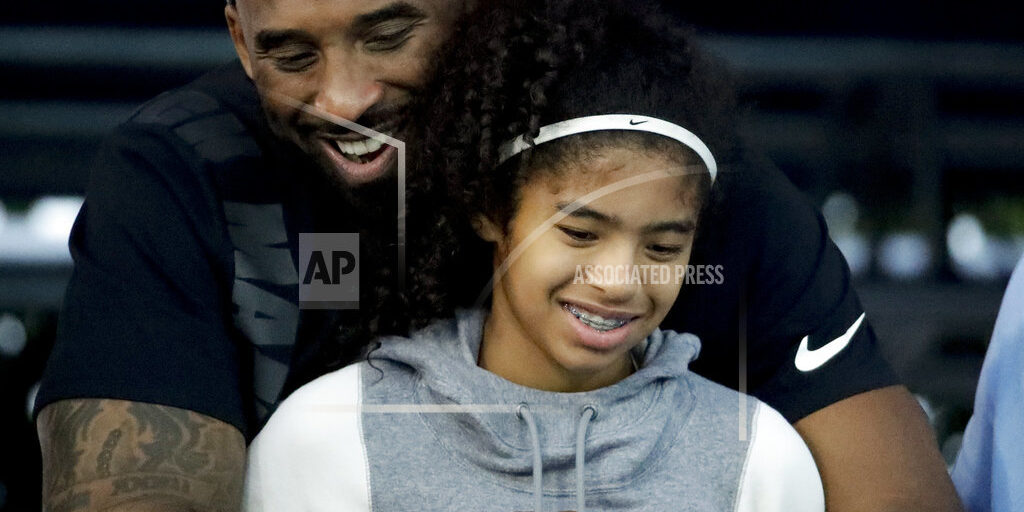 LOS ANGELES (AP) — Authorities are investigating whether deputies shared graphic photos of the helicopter crash that killed Kobe Bryant, his 13-year-old daughter and seven others. The Los Angeles Times reports Friday that a public safety source with knowledge of the events had seen one of the photos on the phone of another official in a setting that was not related to the investigation of the crash. The source spoke on condition of anonymity because of the sensitive nature of the allegations. Los Angeles County sheriff’s Deputy Maria Lucero told The Associated Press “the matter is being looked into.”