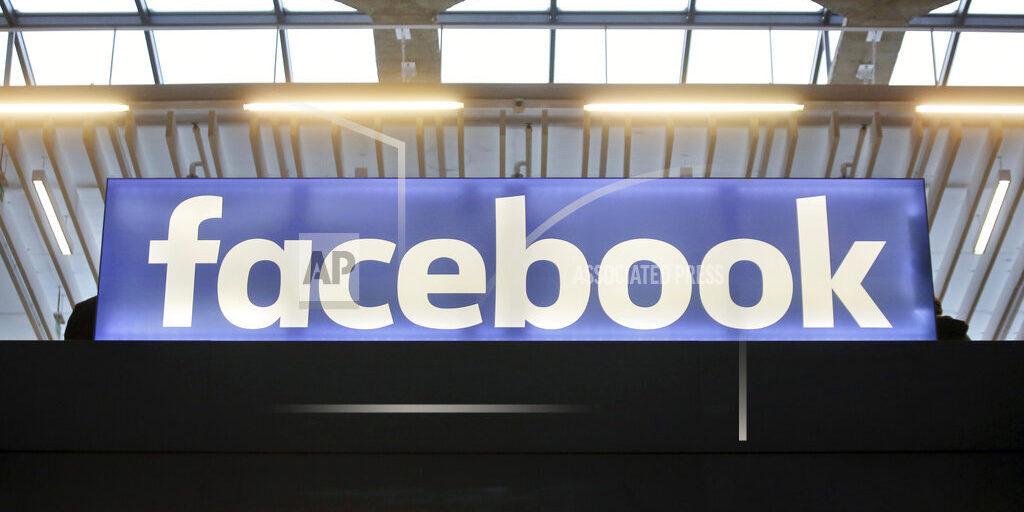 Facebook has allowed groups — many tied to QAnon and militia movements — to glorify violence during the 2020 election, a new report finds. Avaaz, a group that says it seeks to protect democracies from misinformation, identified 267 pages and groups that spread violence-glorifying material to a combined following of 32 million users. Despite what the group called “clear violations” of Facebook’s policies, 119 of the pages and groups are still active. On Thursday, Facebook CEO Mark Zuckerberg, Twitter CEO Jack Dorsey and Alphabet CEO Sundar Pichai are slated to testify before Congress about extremism and misinformation on their platforms