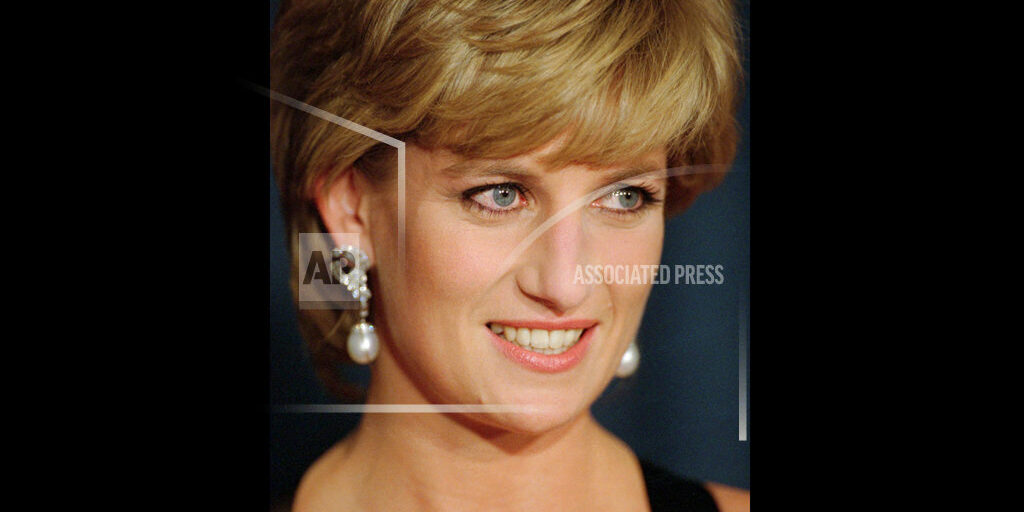 LONDON (AP) — An investigation has found that a BBC journalist used “deceitful behavior” to secure an explosive interview with Princess Diana in 1995, in a “serious breach” of the broadcaster’s guidelines. The probe came after Diana’s brother, Charles Spencer, made renewed complaints that journalist Martin Bashir used false documents and other dishonest tactics to persuade Diana to agree to the interview. Diana famously said in the interview that “there were three of us in this marriage,” referring to Prince Charles’ relationship with Camilla Parker-Bowles. The BBC’s chairman said the corporation accepted the findings published Thursday and acknowledged “unacceptable failures.” Bashir left the BBC last week on health grounds. He apologized for forging the documents.