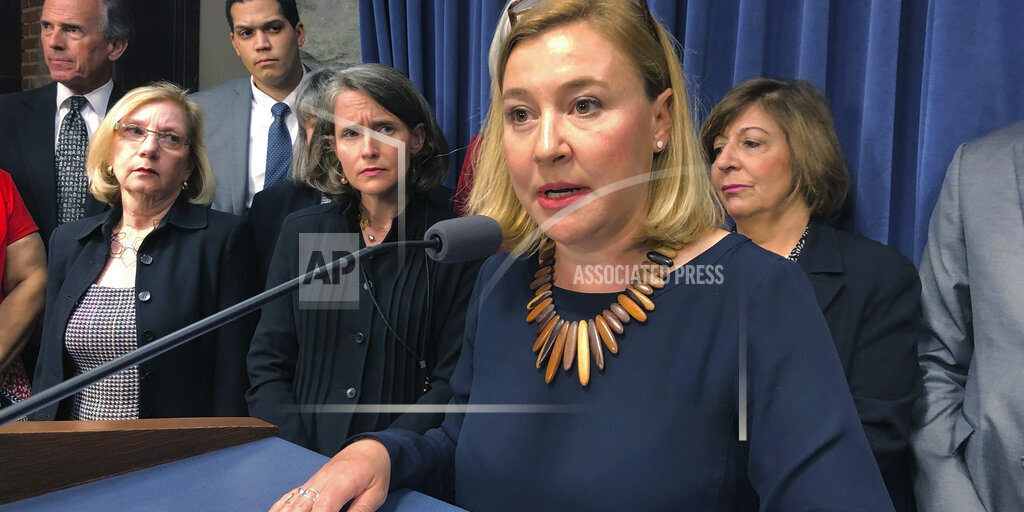 SPRINGFIELD, Ill. (AP) — Legislation in the General Assembly would repeal a law requiring parents be notified at least 48 hours in advance of a minor having an abortion. Activists on both sides of the abortion issue say it’s the last restriction on abortion in Illinois. Those favoring repeal are galvanized by tight restrictions on abortion imposed this summer in Texas. They say similar laws will soon come to surrounding states and Illinois must maintain access to the procedure. The notice law was adopted in 1995 but didn’t take effect until 2013 after legal challenges. Proponents say families should have a say in minors’ health care and the law helps identify children in abusive situations.