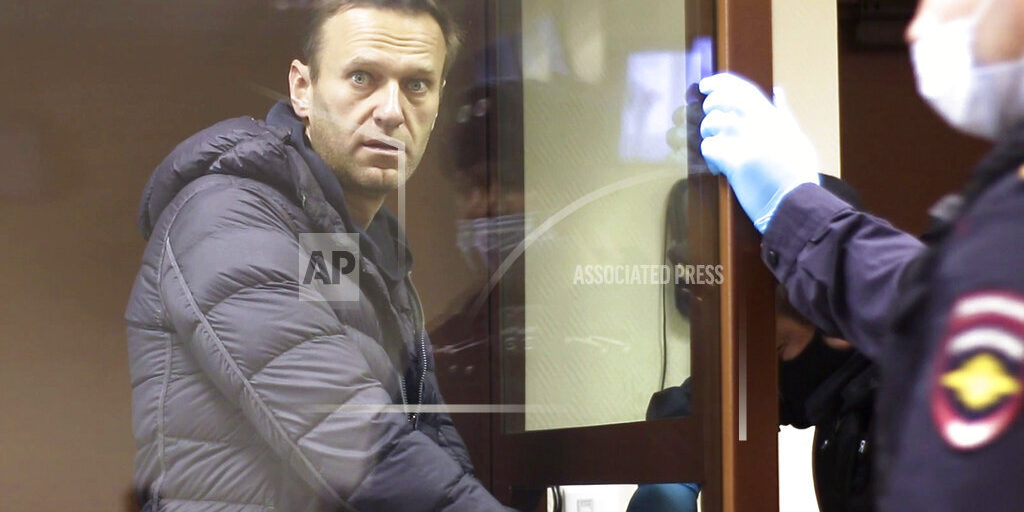 MOSCOW (AP) — Russia’s Foreign Ministry says it is expelling diplomats from Sweden, Poland and Germany, accusing them of attending a rally in support of opposition leader Alexei Navalny, as international tensions grew over the jailing of the Kremlin’s most prominent foe. The announcement came as the European Union’s foreign affairs chief Josep Borrell told Russian Foreign Minister Sergey Lavrov that the treatment of Navalny represents “a low point” in the relations between Brussels and Moscow. The Russian Foreign Ministry said the diplomats being expelled took part in what it called “unlawful” rallies on Jan. 23. Tens of thousands of people across Russia took to the streets that day to protest Navalny’s arrest. European officials immediately denounced the move.