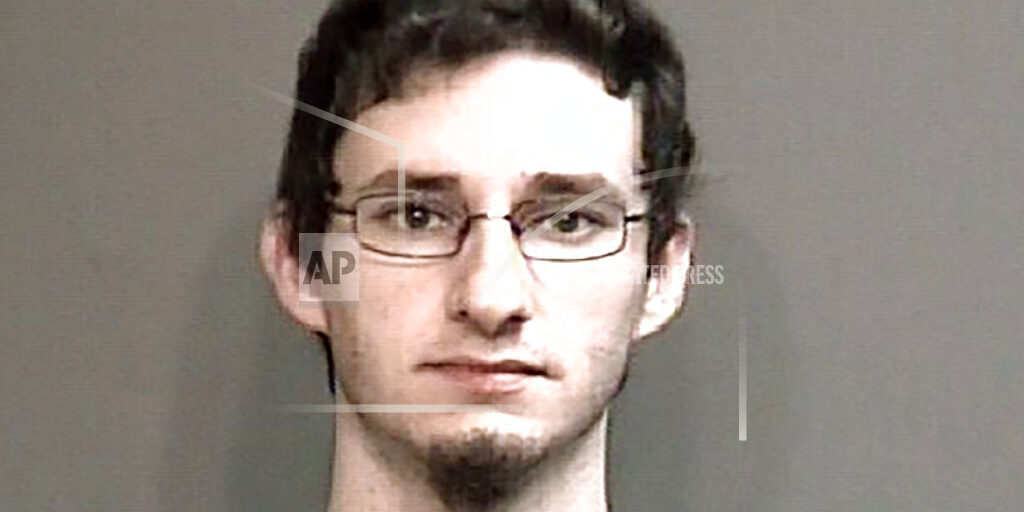 COLUMBIA, Mo. (AP) — A jury in the upcoming trial of a Missouri man accused of killing his Chinese wife will be allowed to hear recordings of arguments between the couple. Circuit Judge Brouck Jacobs ruled Tuesday that 13 hours of recordings will be allowed at the first-degree murder trial of Joseph Elledge. The Columbia man is accused of killing Mengqi Ji, who disappeared in October 2019. Her body was found in March. Prosecutors say the tapes show Elledge threatened his wife and tried to manipulate and control her. Elledge’s attorneys had argued the tapes were hearsay and should not be allowed. Elledge’s trial is scheduled to start Nov. 1.