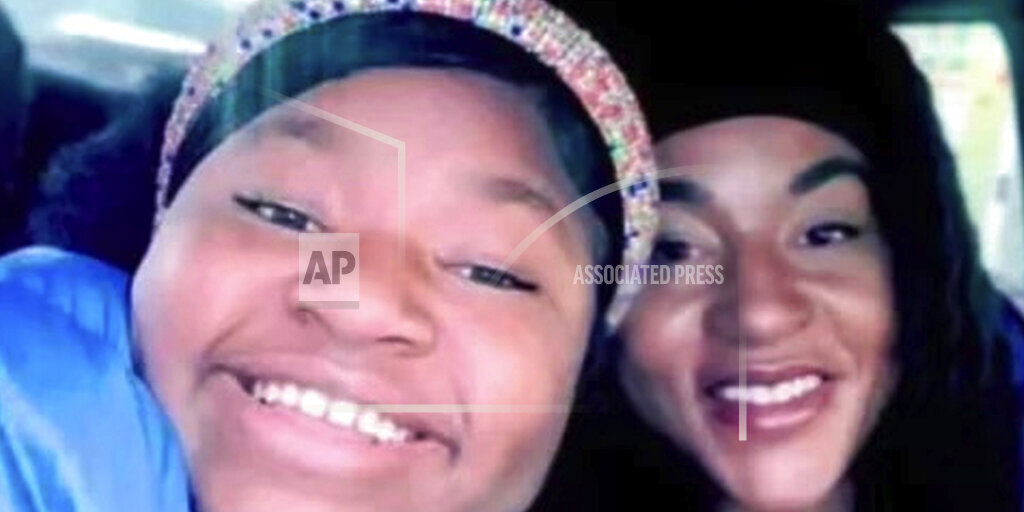 COLUMBUS, Ohio (AP) — Body camera and dashcam footage released in the days following the police shooting of 16-year-old Ma’Khia Bryant depict a scene filled with chaos. The police footage of Tuesday’s shooting in Columbus shows the split-second decision police make in moments of high-pressure calls involving a weapon. The footage helps paint a picture of the commotion that preceded the shooting. Yet it leaves many gaps in the narrative of that day, including what happened before police arrived and who even called for help. Bryant’s family has told reporters that she was the one who called for help after fearing for her life.