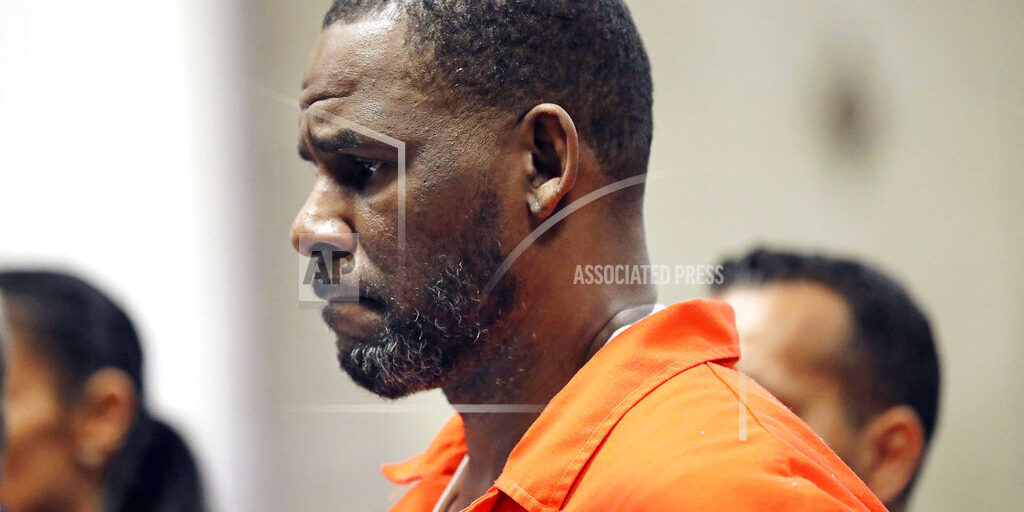 NEW YORK (AP) — R. Kelly has been sentenced to 30 years in prison for using his R&B superstardom to subject young fans to systematic sexual abuse. The singer and songwriter was convicted of racketeering and sex trafficking last year at a trial that gave voice to accusers who had once wondered if their stories were ignored because they were Black women. U.S. District Judge Ann Donnelly imposed the sentence at a courthouse in Brooklyn. The sentence caps a slow-motion fall for Kelly, who is 55. He remained adored by legions of fans even after allegations about his abuse of young girls began circulating publicly in the 1990s.