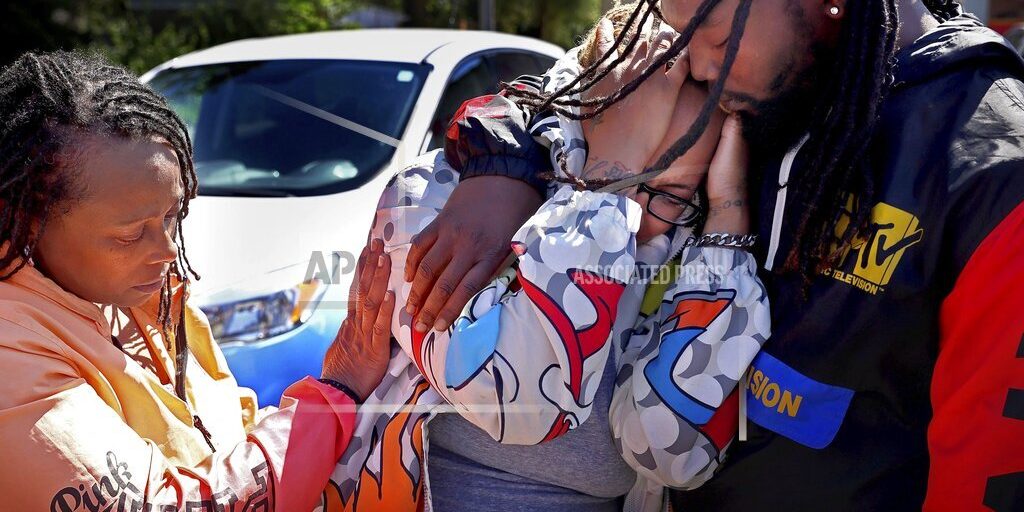 ST. LOUIS (AP) — Relatives of a 16-year-old who was fatally shot by St. Louis detectives are disputing the police account of the incident. Darryl Ross was shot Sunday night. Two detectives said they spotted several people with guns at a gas station. The police report says Ross tried to run but tripped and dropped a pistol. The report says that when he reached for the weapon, the detectives shot him. But Ross’ mother, Jukita Johnson, told reporters Monday she was with her son at the gas station. She disputed a police account that the detectives announced themselves as officers, and denied that her son pulled out his gun.