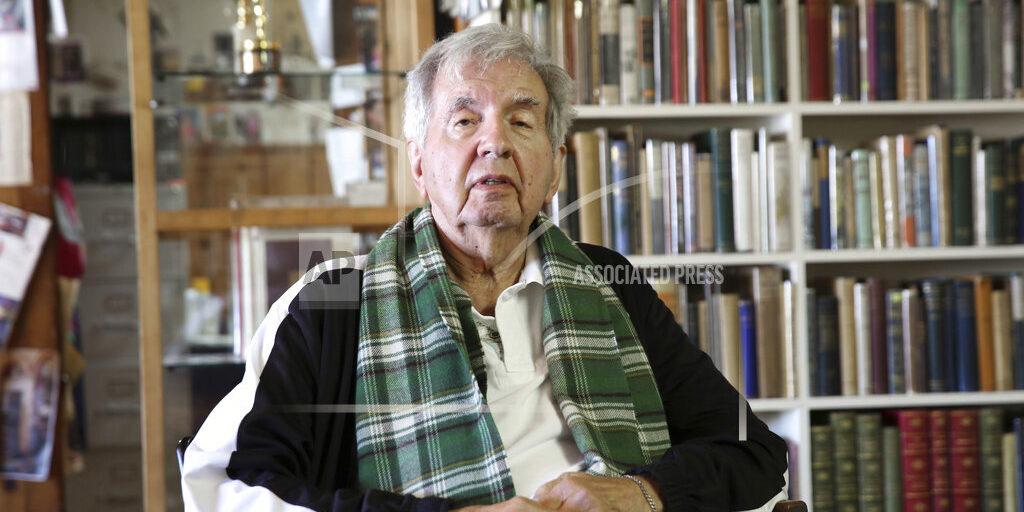 DALLAS (AP) — Pulitzer Prize-winning Texas author Larry McMurtry has died at the age of 84. McMurtry penned almost 50 books and dozens of screenplays during a career that spanned over half a century, often depicting the American West. He won the 1986 Pulitzer Prize for “Lonesome Dove,” the tale of a cattle drive during the 1870s. It was made into a popular television miniseries. Several of McMurtry’s books became feature films, including the Oscar-winning films “The Last Picture Show” and “Terms of Endearment.” He also co-wrote the Oscar-winning screenplay for “Brokeback Mountain.