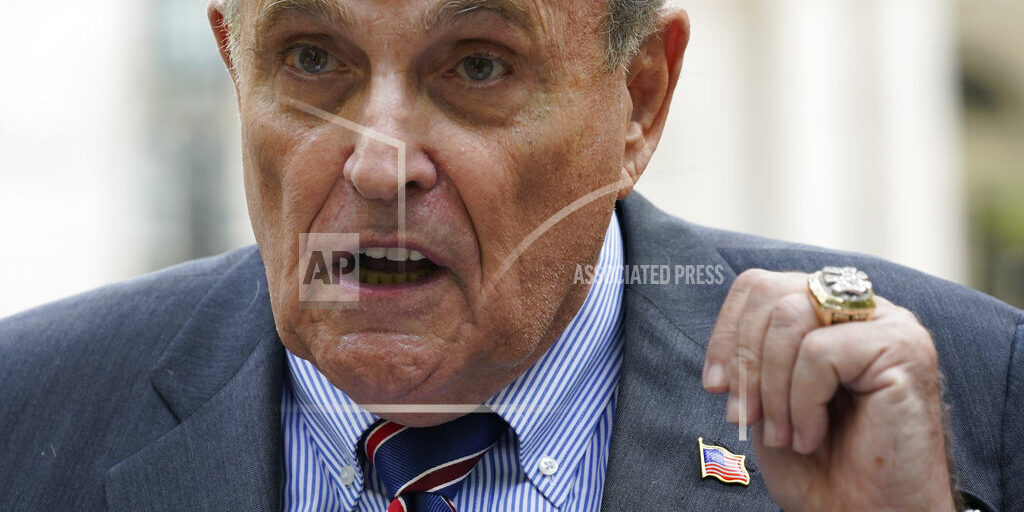 NEW YORK (AP) — Prosecutors have notified a judge in New York that they do not plan to criminally charge Rudy Giuliani in connection with a probe into his interactions with Ukrainian figures. They made the revelation Monday after a review of evidence resulting from raids on his residence and law office in April 2021. Prosecutors said a grand jury probe that led to the issuance of warrants that resulted in the seizure of Giuliani’s electronic devices had concluded. They said that based on information currently available, criminal charges would not be forthcoming. Giuliani lawyer Robert Costello told The Associated Press the announcement can be called “total victory.”