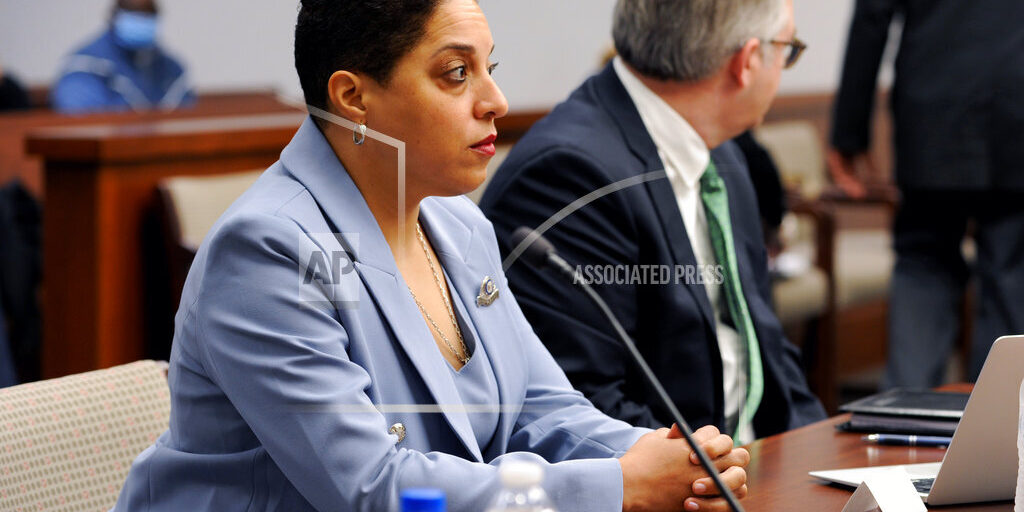 Missouri Attorney General Eric Schmitt has asked a judge to sanction St. Louis Circuit Attorney Kim Gardner, accusing her of concealing evidence in her effort to vacate the conviction for a man who has spent nearly 30 years in prison for murder. Lamar Johnson was convicted in 1994 of killing 25-year-old Marcus Boyd in an alleged drug dispute. Johnson has long claimed innocence. Gardner, a Democrat, filed a motion in August asking a St. Louis judge to vacate the conviction, a move that would free Johnson from prison. The judge has not yet ruled in the case. Schmitt’s office accuses Gardner of concealing gunshot residue testing that “tends to provide that Johnson is guilty.”