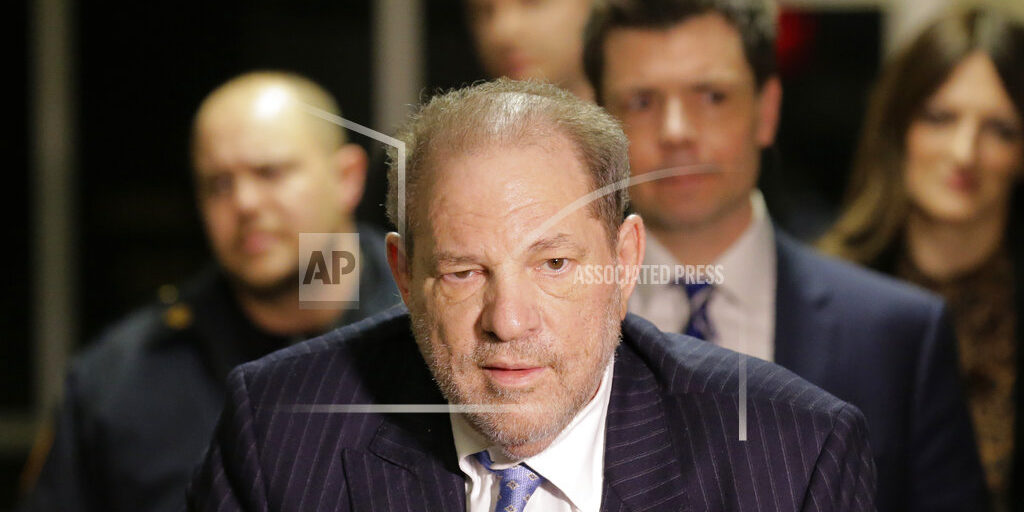 Harvey Weinstein’s lawyers began calling witnesses as the landmark rape trial moves one step closer to a verdict. They haven’t said whether Weinstein himself will testify. After the prosecution rested Thursday, Weinstein’s defense asked the judge to dismiss the case, arguing that testimony from the woman he is charged with raping “does not in any way show a forcible act.” The judge rejected the request. The charges against Weinstein are based on allegations that he raped one woman and forced oral sex on another. Weinstein maintains that any sexual encounters were consensual.