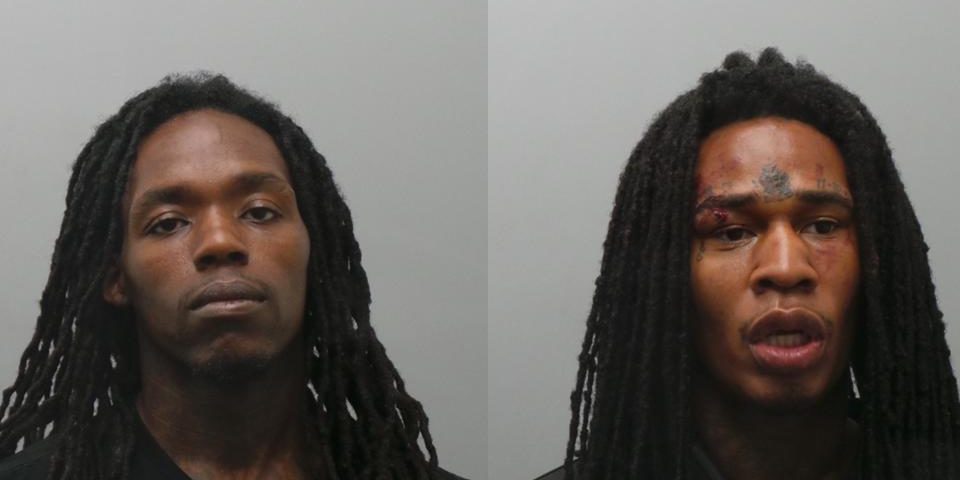 According to the probable cause statement, it all began the morning of May 19th, when 25-year-old Damion Thomas arrived at the apartment of his child’s mother and found another man sleeping in her bed. He allegedly became enraged, then shot and killed the man.

Thomas was charged with first-degree murder and is being held without bond.

Another man, identified as 28-year-old Emmanuel Ray, was charged Saturday with evidence tampering after police say his fingerprint was found on a container of cleaner.

Ray was on federal probation for felon in possession of a firearm at the time of the arrest and is also being held without bond.