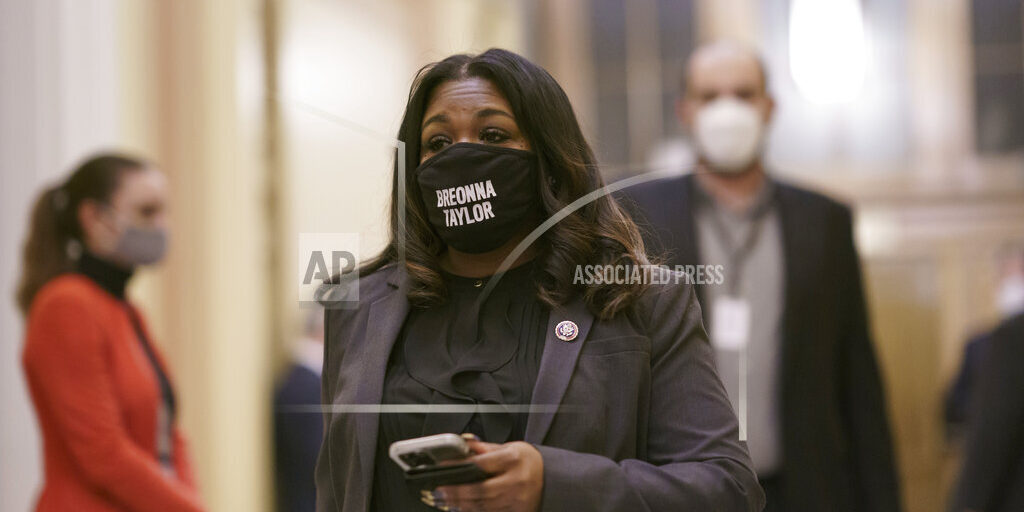 (AP) — Democratic U.S. Rep. Cori Bush has introduced legislation to grant permanent residency to a Honduran immigrant who has spent more than three years inside a Missouri church to avoid deportation. The freshman congressman from St. Louis announced details on Monday of a private bill that would allow Alex Garcia to emerge from his long stay at the Christ Church United Church of Christ in the St. Louis suburb of Maplewood. Garcia is a married father of five. The church gave him refuge starting in 2017 as the federal government sough to deport him. Garcia entered the U.S. illegally in 2004.