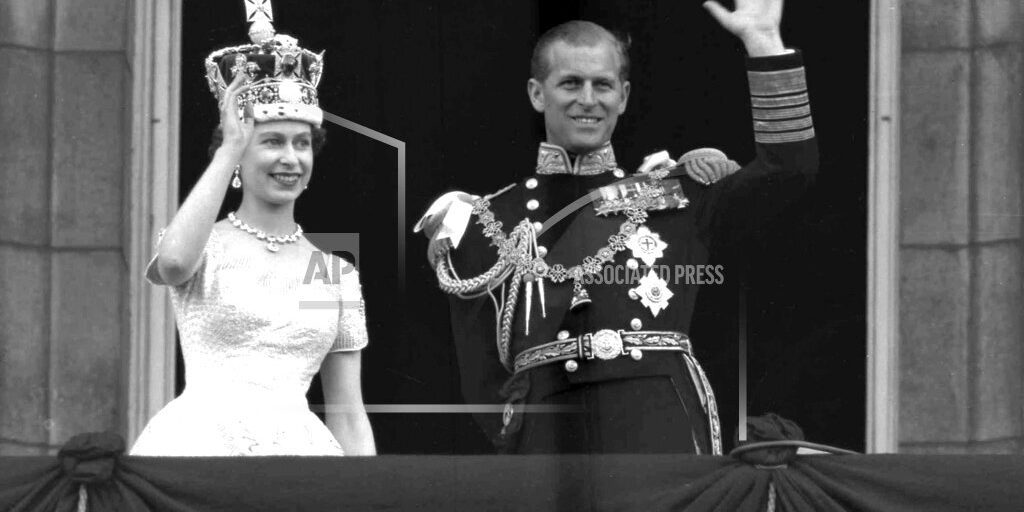 LONDON (AP) — Britain mourned the death of Prince Philip, the husband of Queen Elizabeth II, on Friday after the BBC interrupted scheduled programming to broadcast the national anthem, “God Save the Queen.” The flag at Buckingham Palace, the queen’s residence in London, was lowered to half-staff after the announcement of Philip’s death. The Royal Family’s website featured a black-and-white portrait of the prince, also known as the Duke of Edinburgh. Prime Minister Boris Johnson said Philip “earned the affection of generations here in Britain, across the Commonwealth and around the world.″ Philip died Friday at age 99.