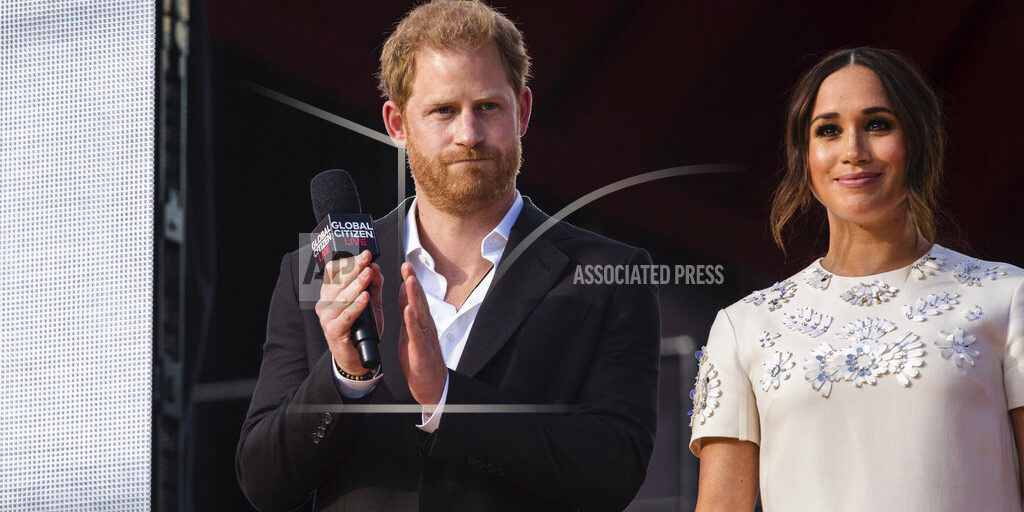 LONDON (AP) — Britain’s Prince Harry says he warned the chief executive of Twitter ahead of the Jan. 6 Capitol riots that the social media site was being used to stage political unrest in the U.S. capital. Harry made the comments Tuesday during a panel on misinformation in California. He said he made his concerns known via email to Twitter CEO Jack Dorsey the day before the riot. Harry said he and Dorsey were emailing each other and he “warned him that his platform was allowing a coup to be staged.” Social media sites have come under fire for not doing enough to halt the spread of misinformation and inciteful content.