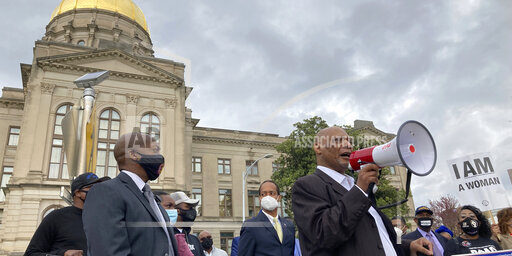 ATLANTA (AP) — Liberal activists are stepping up calls on corporate America to denounce Republican efforts to tighten state voting laws. Businesses accustomed to cozy political relationships now find themselves in the middle of a partisan fight over voting rights. Pressure is mounting on leading companies in Texas, Arizona and other states, particularly after Major League Baseball’s decision Friday to move the 2021 All-Star game out of Atlanta. That step came a week after Georgia Republicans enacted an overhaul of the state’s election law that critics argue is an attempt to suppress Democratic votes. Business leaders are showing a new willingness to enter the fray on an issue not directly related to their bottom line, even if it means alienating Republican allies.