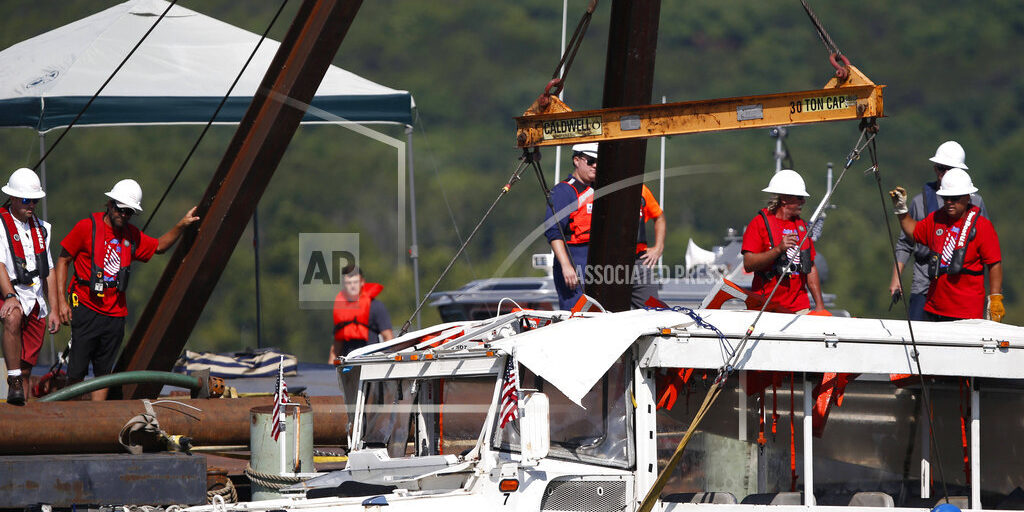 GALENA, Mo. (AP) — Three men charged after a tourist boat sank and killed 17 people in Missouri in 2018 are in state court for a preliminary hearing to determine if the case will proceed. The men each face 17 counts of first-degree involuntary manslaughter. Kenneth McKee was the captain of the duck boat that sank on Table Rock Lake near Branson. He also faces 12 counts of endangering the welfare of a child. The other men charged are Curtis Lanham, the general manager of Ride the Ducks in Branson, and Charles Baltzell, who was a manager on duty. Prosecutors say the boat was sent onto the lake despite warnings that a storm was coming. Riders from Missouri, Indiana, Illinois and Arkansas were killed.