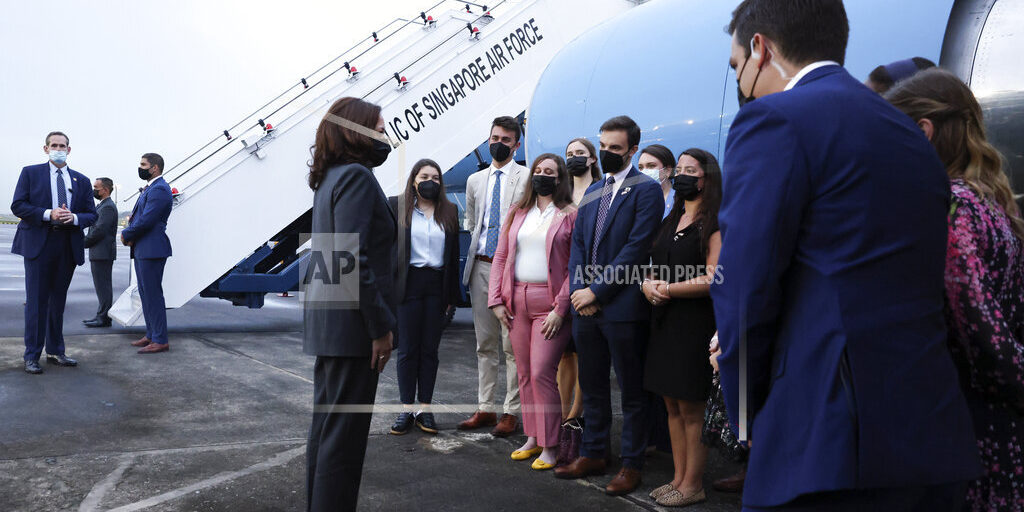 HANOI (AP) — U.S. Vice President Kamala Harris’ trip from Singapore to Vietnam was delayed for several hours Tuesday by a “recent possible anomalous health incident.” That’s according to the U.S. Embassy in Hanoi, which released the statement, but provided no details. The U.S. government uses “anomalous health incident” to describe “Havana syndrome.” That’s the rash of mysterious health incidents first reported by American diplomats and other government employees in Havana, Cuba, beginning in 2016 and 2017. Harris’ office declined to explain the delay. The embassy says Harris departed for Hanoi after a “careful assessment.”