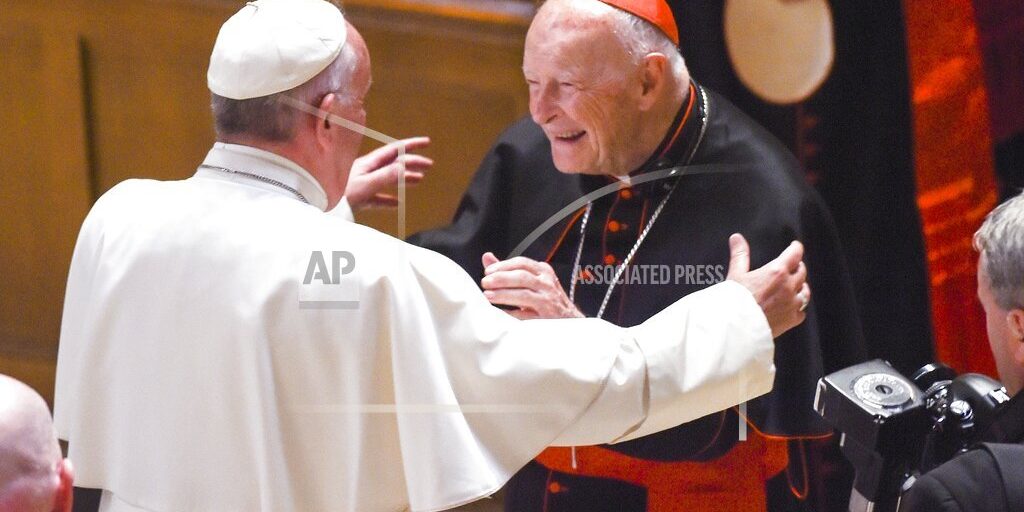 ROME (AP) — Pope Francis is vowing to rid the Catholic Church of sexual abuse and offering prayers to victims of former Cardinal Theodore McCarrick. Wednesday’s pledge came a day after the Vatican released its detailed report into the decadeslong church cover-up of McCarrick’s sexual misconduct. Francis concluded his weekly general audience by recalling that the report into the “painful case” of the former high-ranking American cardinal had been released Tuesday. He said he was renewing his “closeness to victims of any abuse and commitment of the church to eradicate this evil.” He then paused silently for nearly a minute, apparently in prayer.