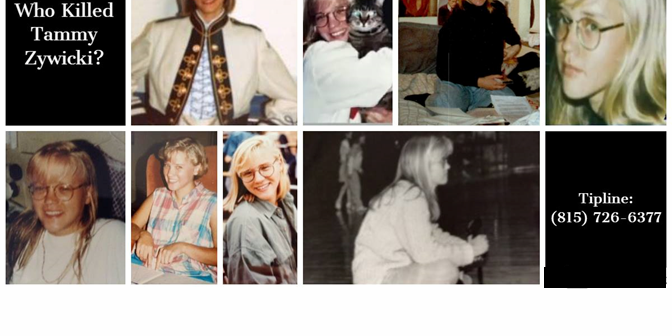 On the anniversary of her disappearance, state police said Sunday that they are still seeking information on the death of then 21-year-old Tammy Zywicki.

Back on August 23rd 1992, Zywicki departed Evanston, Illinois for Iowa where she was enrolled at Grinnell College. Her abandoned vehicle was found later that day parked along I-80 near Utica. Her body was discovered the following week along I-44 in rural Lawrence County, Missouri.

If you have any information, please contact the Illinois State Police.