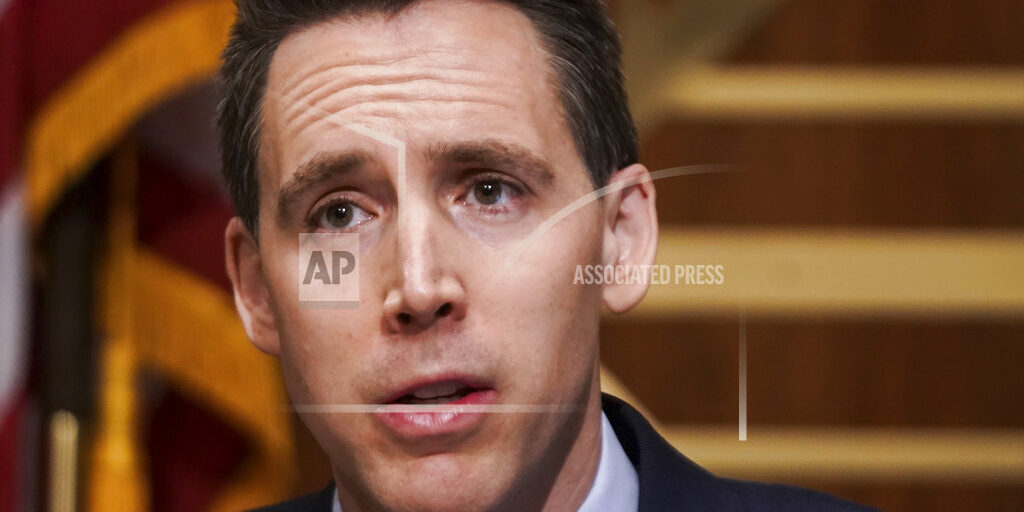 Protesters who gathered outside the Virginia home of Republican Sen. Josh Hawley Monday evening were peaceful and they left when police explained they were violating local picketing laws, police said Tuesday. The Missouri senator claimed on Twitter that the group had been engaged in “leftwing violence.”   Officers were called to the Vienna home after someone reported that there were “people protesting in front of the house.” Master Police Officer Juan Vazquez, a spokesman for the Town of Vienna Police Department, said that officers who responded to the scene found that the “people were peaceful.” Demonstrators went to Hawley’s home after he said he would object when Congress convenes Wednesday to affirm Joe Biden’s election victory.