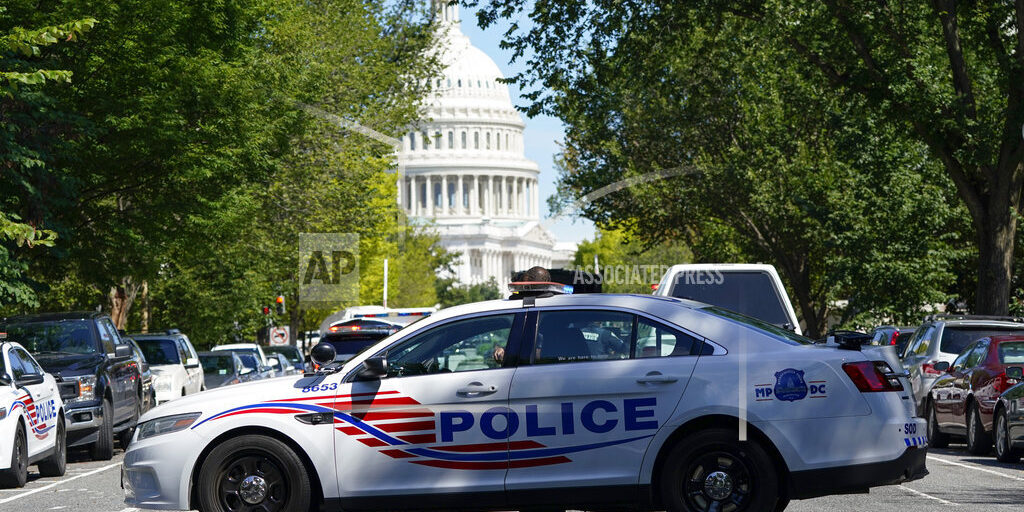 WASHINGTON (AP) — Police are investigating a report of a possible explosive device in a pickup truck outside the Library of Congress on Capitol Hill and have evacuated  have evacuated multiple buildings on the sprawling Capitol complex. That’s according to two law enforcement officials who’ve spoken on condition of anonymity to The Associated Press. U.S. Capitol Police say officers are “responding to a suspicious vehicle near the Library of Congress” and that it’s an “active bomb threat investigation.” The officials say investigators on the scene a working to determine whether the device is an operable explosive and whether the man in the truck is holding a detonator. Police are sending snipers to the scene.