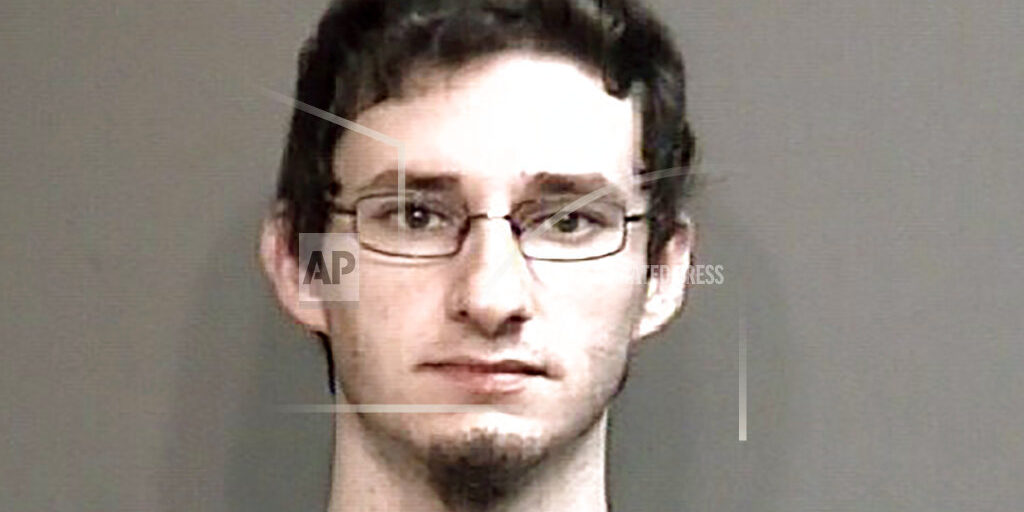 KANSAS CITY, MO (AP) — Investigators believe a Columbia man may have strangled or suffocated his Chinese wife, who has been missing since early October. Joseph Elledge was charged Wednesday with first-degree murder in the death of 28-year-old Mengqi Ji, although her body has not been found . A probable cause statement says Elledge told officers he gave his wife a massage the night before she disappeared. The statement says that would have put Ji in a position where she could not defend herself against her much larger husband. Also Thursday, a judge set an April 6 hearing date for Elledge on child abuse charges related to the couple’s 1-year-old daughter.