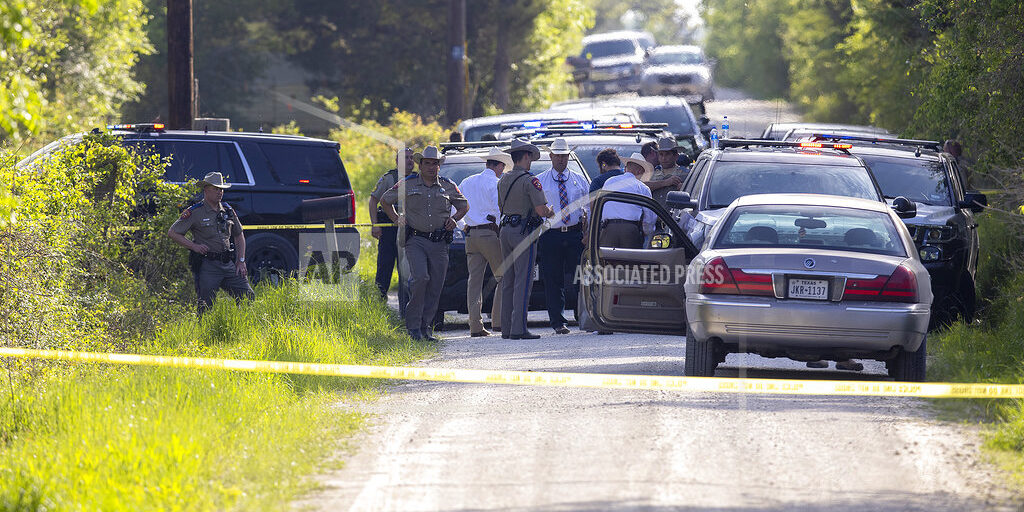 BRYAN, Texas (AP) — Authorities say a man opened fire at a Texas cabinet-making company where he worked, killing one person and wounding five others before shooting and wounding a state trooper before his arrest. A police statement says 27-year-old Larry Winston Bollin of Iola, Texas, has been charged with murder and is being held on a $1 million bond. Authorities say Bollin shot and wounded a state trooper before he was arrested. Two of the five people wounded Thursday at the cabinet business are in critical condition. The three others and the trooper are in serious but stable condition. Bryan Police Chief Eric Buske says investigators believe the man was solely responsible for the attack.