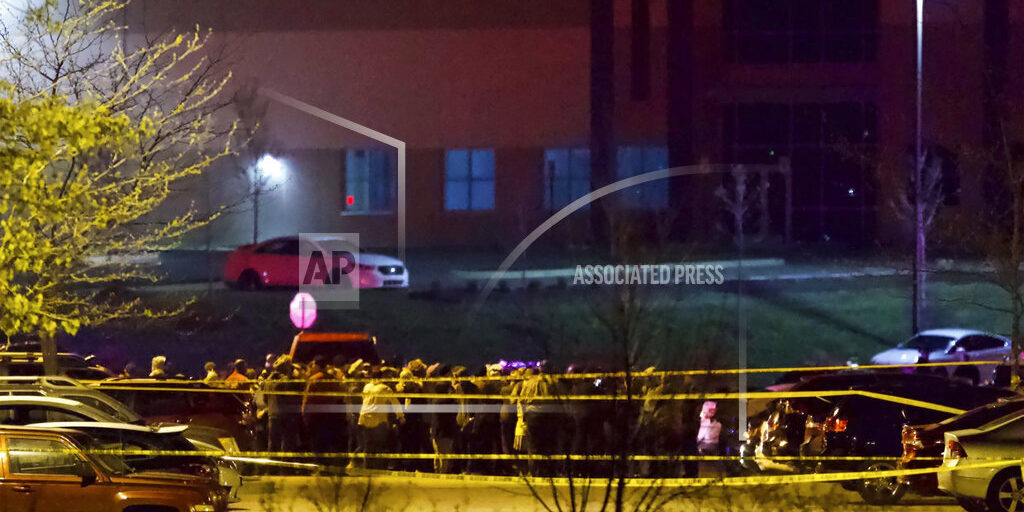 INDIANAPOLIS (AP) — Police in Indianapolis say eight people were shot and killed at a FedEx facility. The shooter then killed himself. A police spokesperson says several other people were wounded in the Thursday night shooting. Five were hospitalized, including one person with critical injuries. Another two people were treated and released at the scene. The shooter has not been identified. Police were still at the scene conducting interviews in the early hours of Friday. It was the latest in a recent string of mass shootings across the U.S. Family members have gathered at a hotel to await word on loved ones. The facility is near the Indianapolis International Airport.