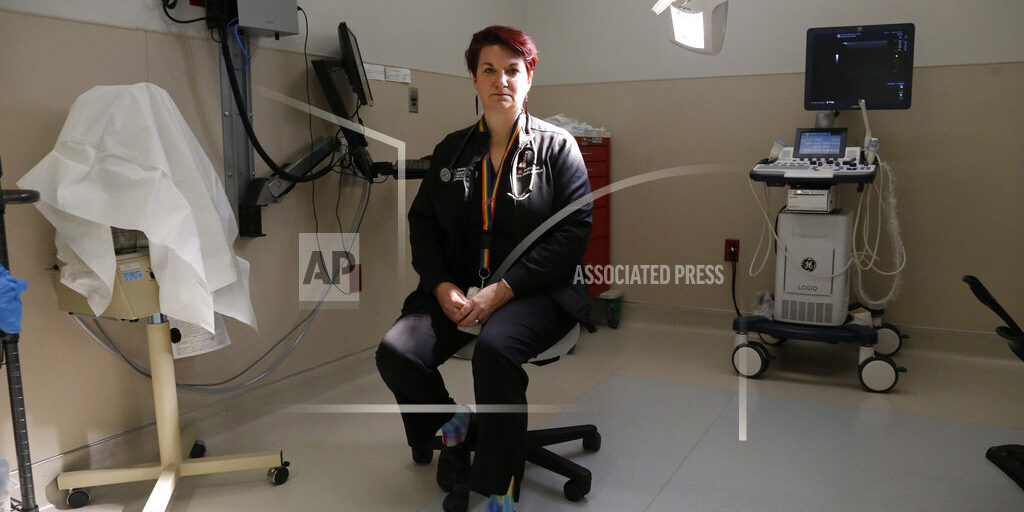 Planned Parenthood officials have announced plans for a mobile abortion clinic, a 37-foot RV that will stay in Illinois but travel close to the borders of adjoining states that have banned abortions since the Supreme Court overturned Roe v. Wade earlier this year. The announcement Monday comes 100 days after the Supreme Court ruling that stripped away constitutional protections for abortions, allowing states to ban the procedure. Illinois didn’t institute an abortion ban, but neighboring Missouri, Kentucky and Tennessee did, along with several other states in the South and Midwest. As a result, abortion procedures have increased dramatically at Planned Parenthood’s clinic in Fairview Heights, Illinois.