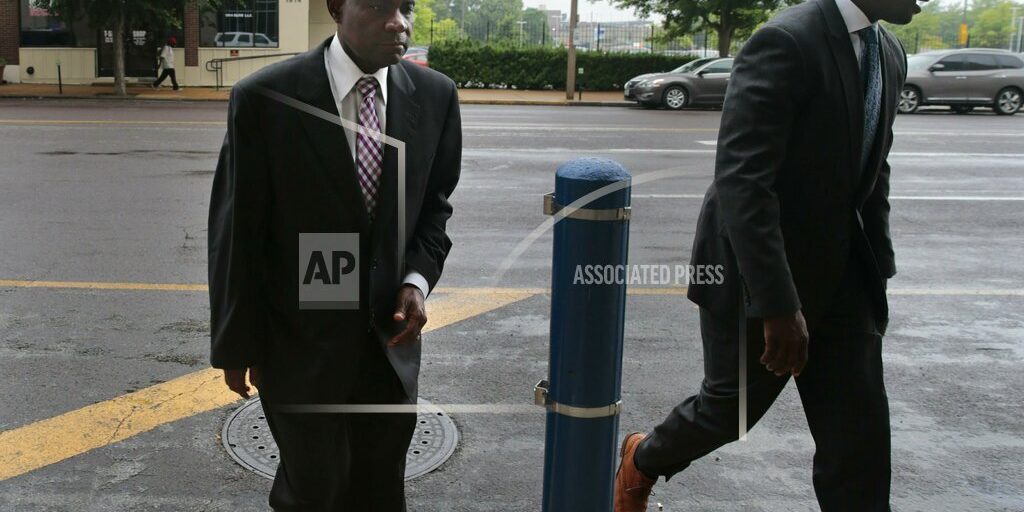 ST. LOUIS (AP) — The investigator who played a key role in former Missouri Gov. Eric Greitens’ resignation in 2018 has pleaded guilty to evidence tampering. Private investigator William Tisaby entered the plea Wedesday on the misdemeanor charge. Prosecutors dropped seven felony counts including perjury. Jury selection was set to start Thursday. Tisaby was indicted in 2019 for crimes prosecutors said he committed while investigating allegations that Greitens took a compromising photo of a woman and threatened to use it as blackmail. The trial comes as Greitens aims for a political comeback and faces allegations of abuse from his ex-wife. Tisaby receved a suspended sentence of one year of probation.