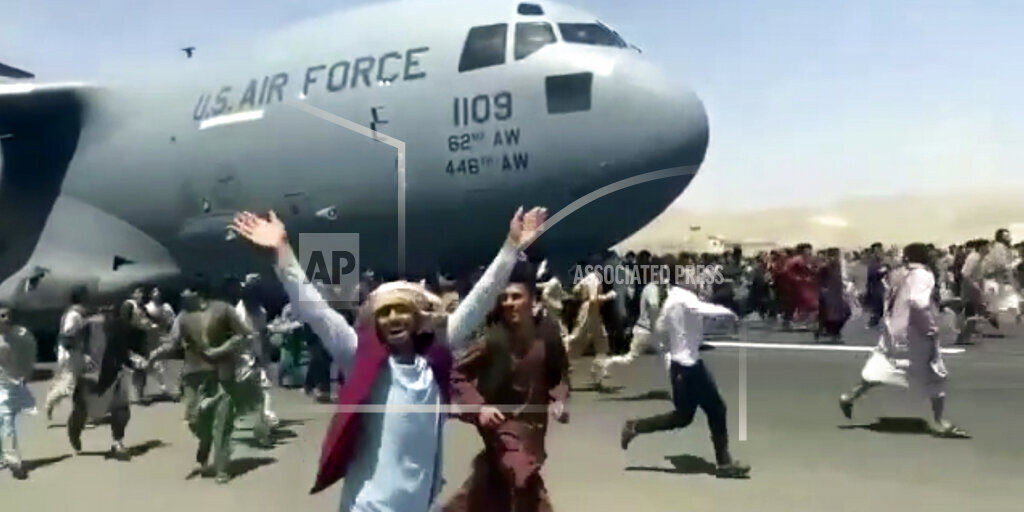 WASHINGTON (AP) — The Pentagon says U.S. commanders at the Kabul airport are coordinating with the Taliban while accelerating the evacuation of Americans and at-risk Afghan allies. Spokesman John Kirby says there have been no hostile actions by the Taliban, and that several hundred members of the now-defeated Afghan army are at the airport assisting in the evacuation. He said the U.S. military intends to complete the evacuation by Aug. 31, and that any decision to extend it would require presidential approval. The goal is to get one evacuation flight out of Kabul per day, starting Wednesday.